Prohibition of withdrawal of foreign passport 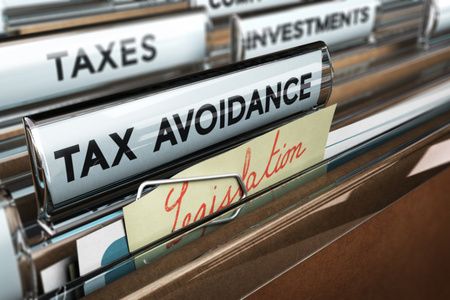 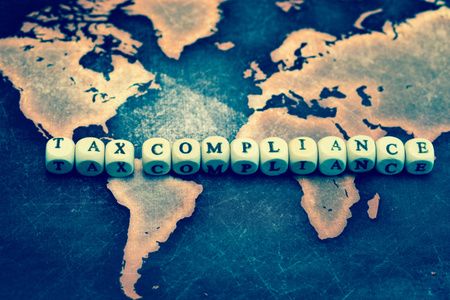 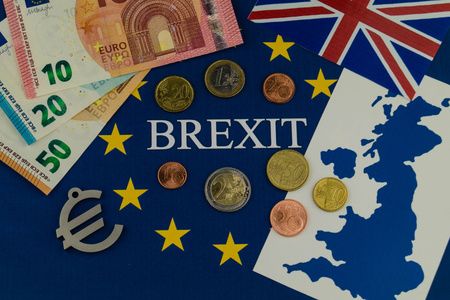 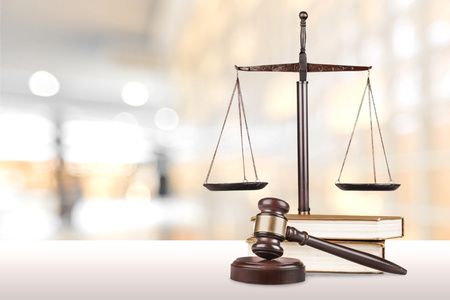 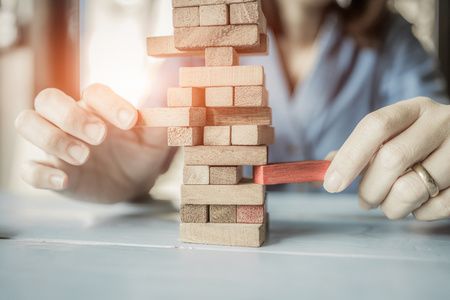 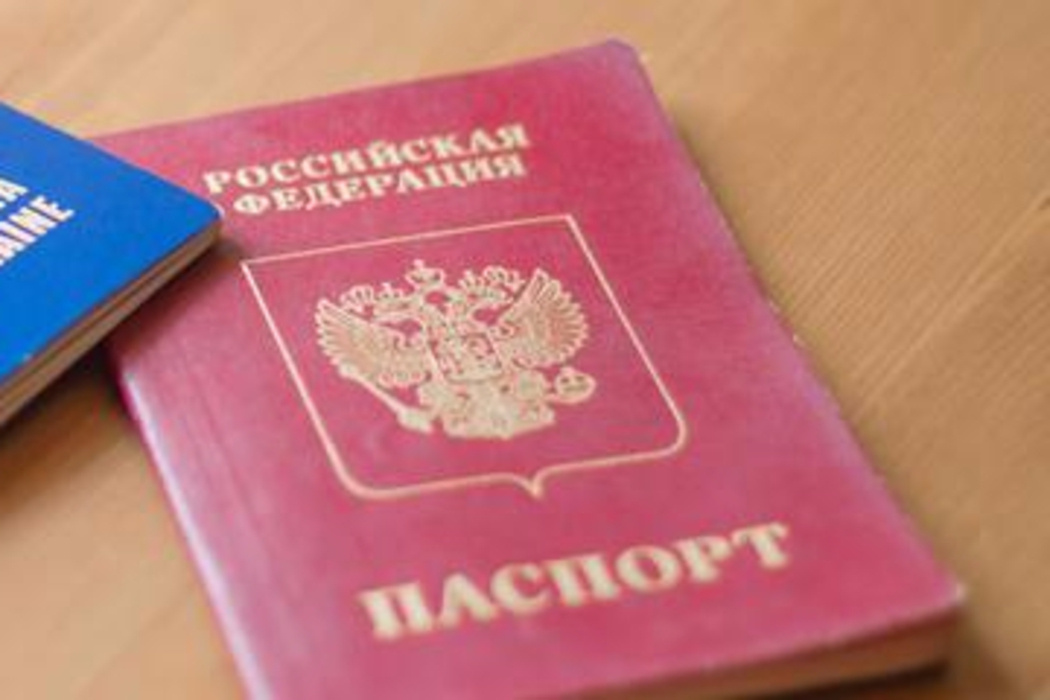 The new Organic Law on the Protection of Citizen Security (LOPSC) in its article 13.2 contemplates the possibility of withdrawing a foreigner's documentation of origin only in the course of criminal judicial investigations, thus maintaining the right and obligation to preserve and carry with you the documentation that accredits and allows the verification of the identity of the foreigner:

Article 13. Accreditation of the identity of foreign citizens.

As a result of the foregoing, the deprivation of the foreigner's passport by judicial order remains the same as before July 1st, 2015, that is, the withdrawal of the foreign passport only as a precautionary measure, in the scope of the criminal process or in the case of passive extradition.

The precept does not introduce an explicit change in the Immigration Act, but expressly repeals how many provisions, of equal or lower rank, are contrary to the provisions of this Law. 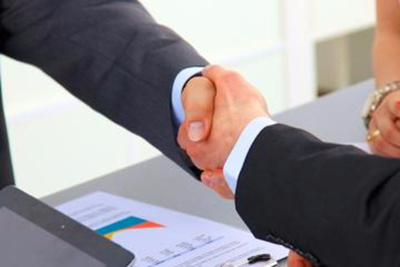 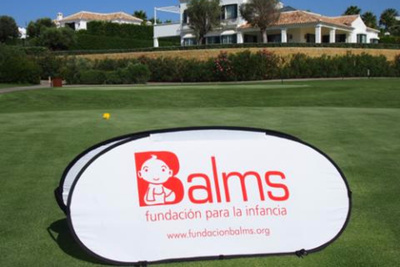