What news brings us the new reform of the verbal judgment? 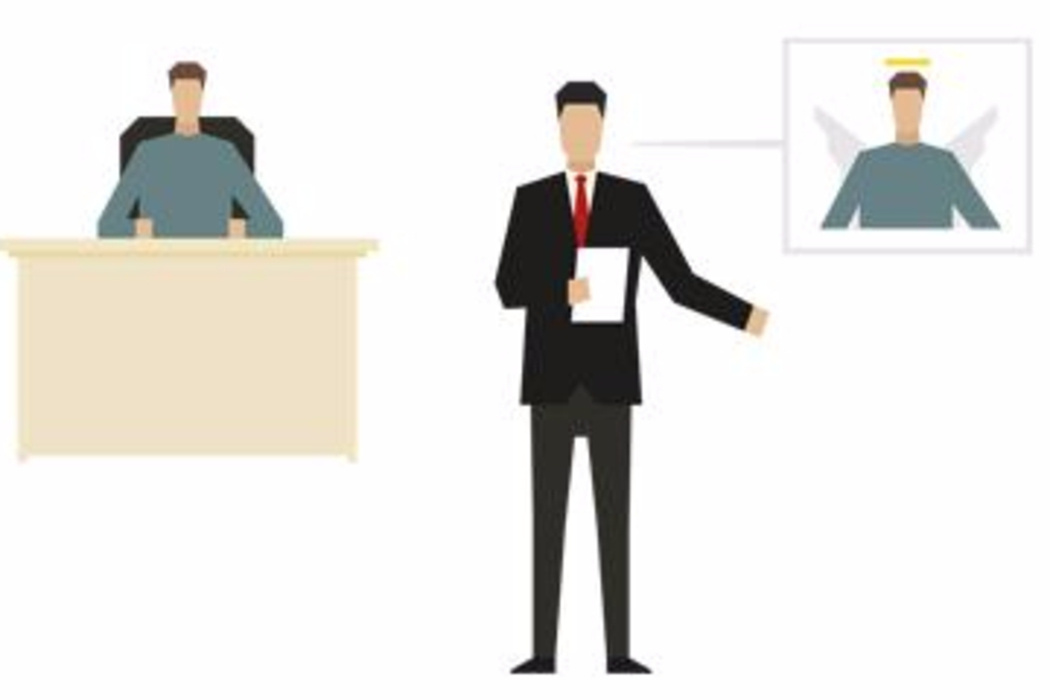 On October 7th, the new regulation of the verbal trial entered into force, a procedure in which the reform operated by Law 42/2015 introduces important changes, as follows:

- As a measure to improve the verbal trial process, the figure of the written response to the complaint is introduced, for which a period of 10 days is granted.

Thus, the plaintiff will go to trial knowing the defendant's motives for the opposition, thus enabling the parties to come to view with the necessary means of proof, avoiding the citation of unnecessary witnesses and experts.

- The parties may request that the lawsuit be resolved without the need to hold the hearing, and the respondent must, in his answering brief, necessarily pronounce on the need for the holding of the hearing.

The plaintiff will also rule on the need within 3 days from the transfer of the reply.

If neither party requests the holding of the hearing, the records may be considered conclusive if the Court accepts the request.

Also, at any later time, prior to the holding of the hearing, any of the parties may deviate from the request for the holding of a hearing if it considers that the discrepancy affects purely legal matters, from which the other will be transferred party for 3 days, and if no opposition is manifested, the final records will remain for sentencing, if the Court considers it.

But it is enough that one of the parties requests the holding of a hearing so that the Judicial Secretary indicates the day and time for its celebration, which he will do in the following 5 days.

- Another of the novelties is the introduction of the possibility of agreeing in the verbal trial a process of conclusions, which will allow both parties to make their allegations at the end of the hearing, thereby avoiding divergence between courts when allowing or no conclusions in verbal judgements and the parties are allowed to pronounce on the probative activity carried out in the act of hearing.

- On the other hand, a new system of resources is more guaranteed against decisions that admit or deny the practice of evidence, against which there is a resource for replacement, which will be substantiated and resolved in the act, and if it is dismissed, the party may make your protest in order to enforce your rights, where appropriate, in the second instance.

However, the same Law establishes the transitory regime of this reform, so that “the verbal and other judgements that are affected and that were pending at the time of the entry into force of this law will continue to be substantiated until a final resolution by the previous legislation”. 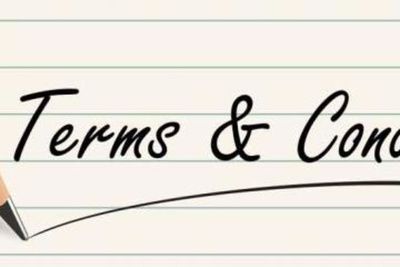 Civil prescription reform in Law 42/2015, of October 5th, on the reform of the Civil Procedure Law 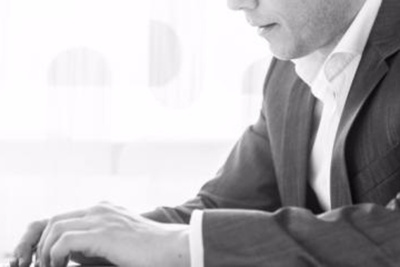 Law 25/2015: modifications to the Law of support for entrepreneurs and their internationalisation