As described by the Law itself, “Sephardics” are Jews, whose descendants lived in the Iberian Peninsula, and were forced to convert due to the Edicts of 1492 or else they were expelled. 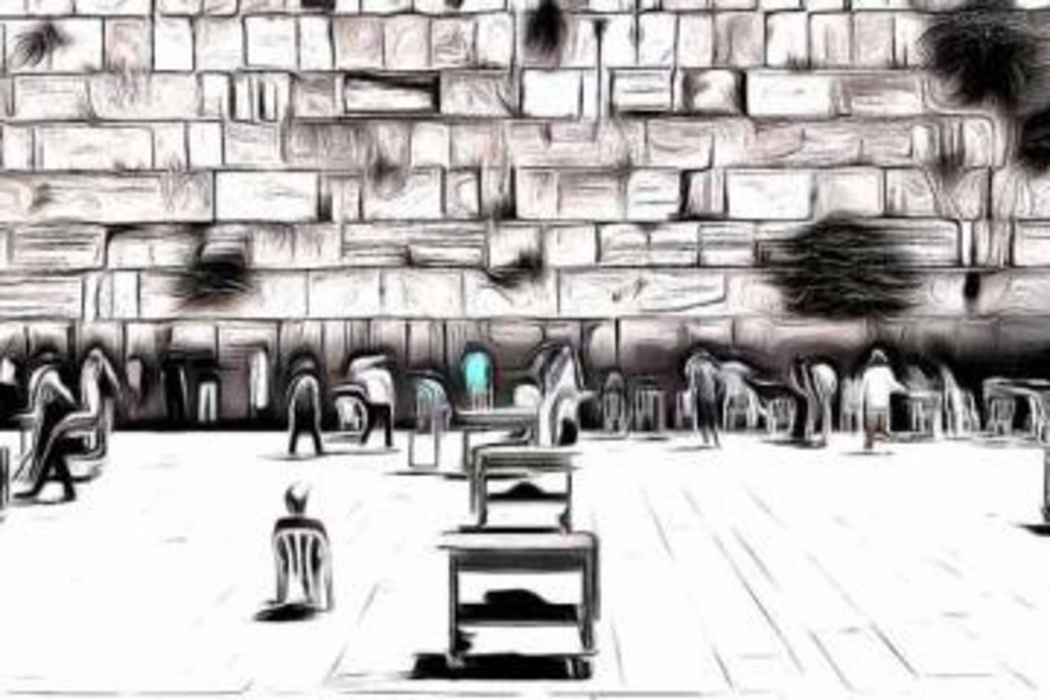 From the time of Isabel II (s. XIX) Spain has been promoting, directly or indirectly, an approach, but it was in November 2012 that the government announced to regulate firmly and once and for all, the access to Spanish nationality for Sephardic Jews.

The consequence of this was the approval by the Council of Ministers in 2014 of the Draft Law, on the granting of Spanish citizenship to Sephardic Jews and finally, after a long legal and parliamentary journey, on the 11th June 2015 the long awaited Law was finally approved in the Congress of Deputies to grant Spanish nationality to the Sephardic Jews originating from Spain, able to justify such a condition and its special links with Spain.

Justifying the condition of the Sephardic Jew and proving the special relationship of interest with Spain are the essential requirements and whose evidence involves the bulk of required documentation.

The law also introduces two mandatory examinations, in order to strengthen the aforementioned ties with Spain: one of basic knowledge of the Spanish language, (those with nationals of countries where Spanish is the official language will not perform) and the other, knowledge of Spanish social and cultural reality; both are made through the Instituto Cervantes.

One of the most important innovations of this Law is the amendment of Article 23 of the Civil Code, maintaining dual nationality for the Sephardic Jews who obtain a Spanish nationality. Furthermore, a new development is the procedure being fundamentally electronic. Keeping it all in a reduced application, this will be formulated electronically by the applicant, and a notarized appearance, in which the documentary evidence shall be provided.

The aforementioned law shall come into force on 1st October 2015, at which interested individuals may begin to process their applications, and is pending regulatory development, so we still have a long way ahead being the practice which will determine its effectiveness. 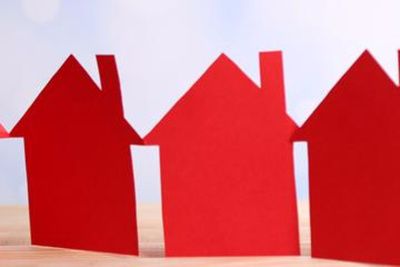 The income tax of non-residents and the transfer of shares 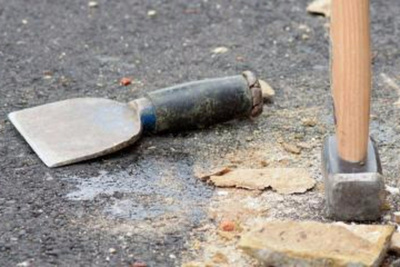 Spanish Floor Clauses. There is no excuse for not claiming