I continually hear this on the television or read it in the newspapers. It springs out of the current political climate, and is heightened during the election seasons. 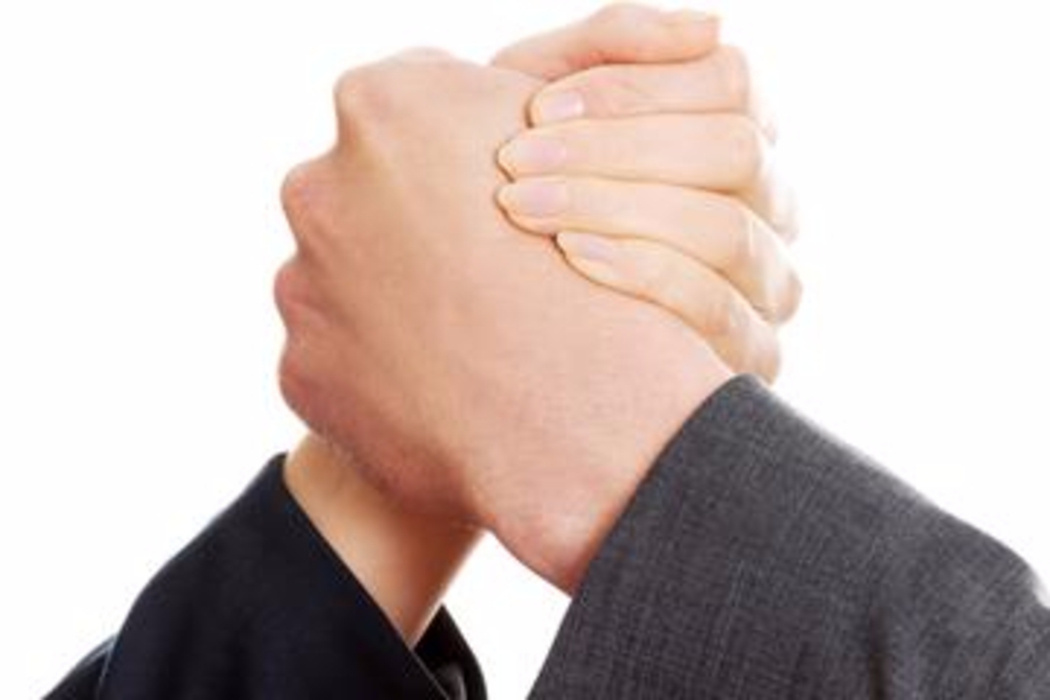 What should not be happening is that in a few blogs, from prestigious legal offices, things are written such as, the Supreme Court have proclaimed that, “Compensation for unfair dismissal is included in the labour reform”, or that “a new ‘dissent’ element [has been] introduced between what is desired by the legislator in the 2012 labour reform and the judicial interpretation of the content of the labour reform”.

Whoever disagrees with the facts is the one writing such things, simply because such statements are false.

Those writing these (false) statements are basing them on the sentence passed on the 29th September 2014 by the Fourth Board, in order to resolve claim 3065/2014, which appealed for the unification of doctrine, and complained against the ruling of the Supreme Court of Justice of Castilla y León on the 21st of June 2013, at the headquarters in Burgos, in supplication appeal 218/2013.

I have read the Supreme Court’s sentence closely, without giving much time to it, as it is short and easy reading. Furthermore, for the sake of delving into the matter, a contrasting sentence was provided for the formulation of the resolved supplication appeal; more specifically, for those who are interested, it is the sentence passed on the 16th of July 2013 in appeal 239/2013, by the Employment Division of the High court of Justice in Extremadura, confirmed by a decision made on the 29th of August 2013.

The only valid conclusion drawn from all this is that the information that circulates on the internet has no connection with reality, at least from a legal point of view, which is the point of view to which we must adhere. What’s more, the way in which this issue is addressed gives it a different - perhaps ideological - slant, that in the current climate is most appealing, as it allows the continuation of this species of stubbornness that many have achieved, at whatever cost, to censure the Royal Decree law 3/2012, which I will refer to as the 2012 reform.

I am not criticizing the censure. I’m criticizing what has been done with a lucky ideological stink that makes me, particularly, very fed up.

The authors of statements such as the ones I have referred to at the beginning of this document, aim to have us believe that the Supreme Court has established a new judgement to calculate the compensation that corresponds to the level of inappropriateness surrounding some of the dismissals undertaken after the 12th of February 2012, the commencement date of the 2012 reform, regarding work contracts entered into before this date. They hope to convince us that the Supreme Court has raised the amount of this particular compensation, thanks to the sentence it passed on the 29th September last year against the legislator. This is all completely false.

In the contrasting sentence, the Superior Court of Justice of Extremadura revokes the first instance judgement, declares the inappropriateness of the discussed dismissal and incorrectly sets, as an alternative compensation to reinstatement, an amount far greater than it should be. Exactly 62,023.08€, equivalent to one of the two payment limits that the fifth transitory provision of the 2012 reform establishes, specifically the one with 42 installments.

The error was corrected via the 29th August 2013 clarification decree that reduced the compensation amount to 28,043.09€, a sum of money that corresponds far more accurately to what was expected in the aforementioned fifth transitory provision.

In the sentence issued by the Supreme Court, in which many have become obsessed with seeing what is not there, what the courtroom is doing is simply correcting the compensations that were set inappropriately for the two workers in the supplication sentence. But this does not mean in any way that due to this, the Supreme Court has raised the compensations established in the 2012 reform, as if it were a confrontation with the legislator.

The matter resolved by the Supreme Court in their sentence on the 29th September 2014 is summarized in the following way.

Both workers are propose a demand against the dismissal, asking that the number one Labour courtroom in Burgos resolves the situation via a sentence whose verdict will demand that the terminations operated are in accordance with the law.

In the face of the first instance judgement, they make an appeal that the Superior Court of Justice of Castilla y León (headquarters in Burgos) resolves the issue via a sentence which revokes the court’s verdict, declares the inappropriateness of the (contract) terminations and demands the workers’ readmission or, as an alternative to this, the payment of the relevant compensations which are set according to the amounts corresponding to the 720 day limit, established for improper terminations of contracts concluded after the start date of the 2012 reform, disregarding, therefore, the content of the fifth transitory provision.

The workers put forward appeal proceedings for the unification of doctrine calculated by the Fourth Board, to revoke the supplication sentence and correctly recalculate the compensations, whose quantities remain fixed, corresponding to the limit of 42 installments, in order to correspond to a strictly accurate application of the much mentioned fifth transitory provision.

I could continue, now adding the arithmetical calculations, on the basis of which no claims have been made such as those that I outline at the beginning of this article, and whose implementation I recommend for those who, distancing themselves completely from the truth, affirm that with the sentence made on the 29th September 2014, the Supreme Court raised the anticipated compensation amounts in the 2012 reform, establishing a new disagreement with what the legislator wanted. 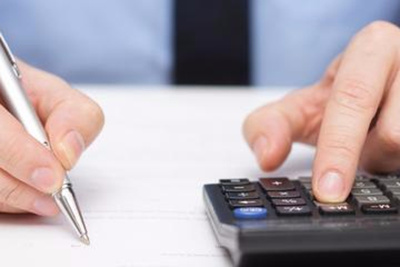 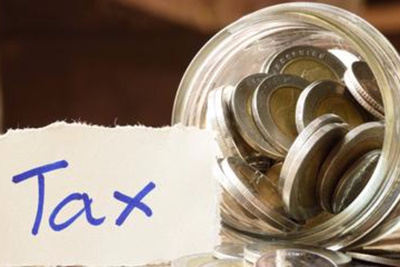