The second final provision on law 9/2009, dated 6th October, on the extending paternity leave when a child is born, adopted or fostered, established that from 1st January 2012 paternity leave would be extended to 4 weeks in these cases. 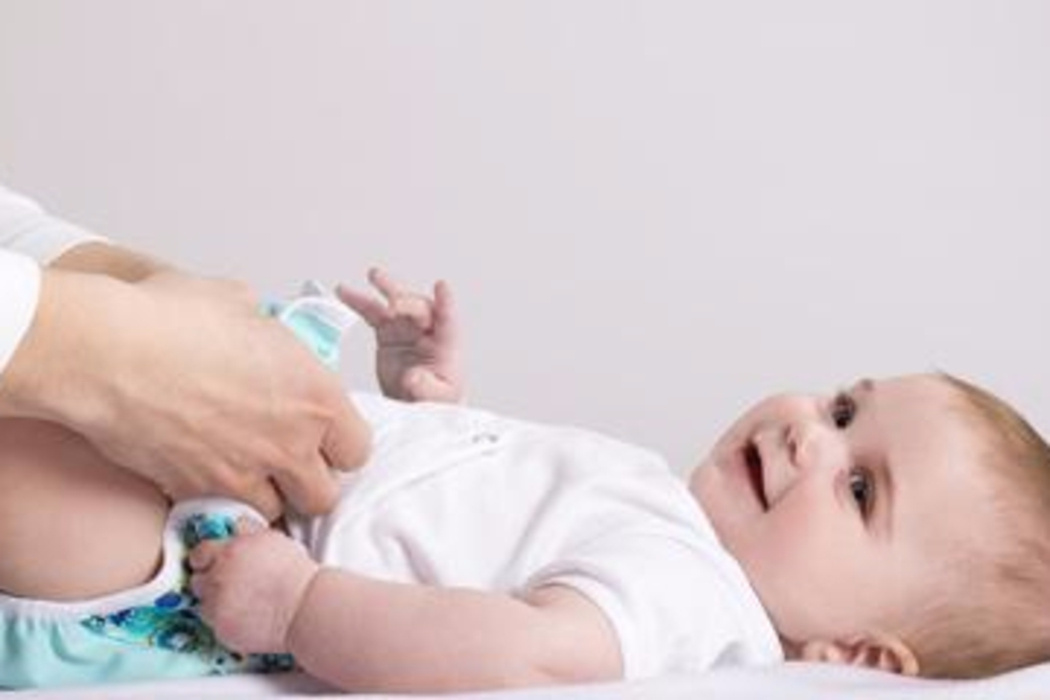 A first postponement was established in eighth final provision of the Royal Legislative Decree 20/2011, dated 30th December, on urgent budgetary, tax and financial matters to correct the public deficit.

A second postponement was established in the eleventh final provision on law 2/2012, dated 29th June, on the General State Budget for 2012.

In the eighteenth final provision for law 17/2012, dated 27th December, on the General State Budget for 2013, a third postponement was established.

A fourth postponement was established in the twenty second final provision on law 22/2013, dated 23rd December, on the 2014 General State Budget. It was delayed until 1st January 2015.

Therefore, paternity leave will not be extended to four weeks until the 1st January 2016. The regulation which remains in place is what is stipulated in article 48 of the Statute of Workers´ Rights:

“In the case of the birth, adoption or foster care of a child, in accordance with article 45.1.d) of this law, the worker will have the right to thirteen interrupted days of leave. This can be extended in the case of multiple births, adoptions or fostering, by two days extra for each child after the second. This suspension of contract is independent of the shared enjoyment of maternity leave as stipulated in article 48.4

The worker who exercises this right may do so during the period from the end of parental leave, established by law or agreement, from the legal ruling formalizing the adoption, or from the administrative or legal decision with respect to fostering, until the end of the suspension of contract stipulated in article 48.4, or immediately thereafter.

Said leave may be taken on a full time basis or a part time basis of a minimum of 50 days per 100, with a prior agreement between employer and employee, and as determined by regulation.

The employee must notify the employer in good time of their intent to exercise this right according to the terms established, if any, in collective agreements.” 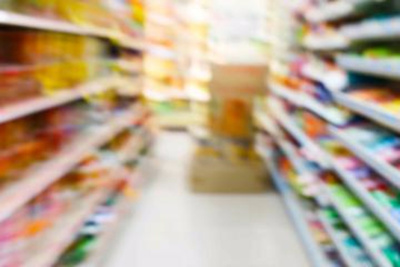 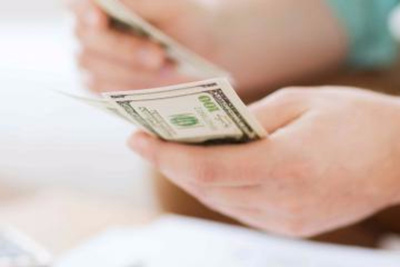