Good news for those who took out a mortgage with a “floor clause” included: on 24th October, the Supreme Court published sentence 464/2014, which invalidated the floor clauses of eight individuals who took out mortgages with Caja Segovia (now Bankia), alleging that the company had not been transparent enough with respect to these clauses with the clients who had signed said mortgages. 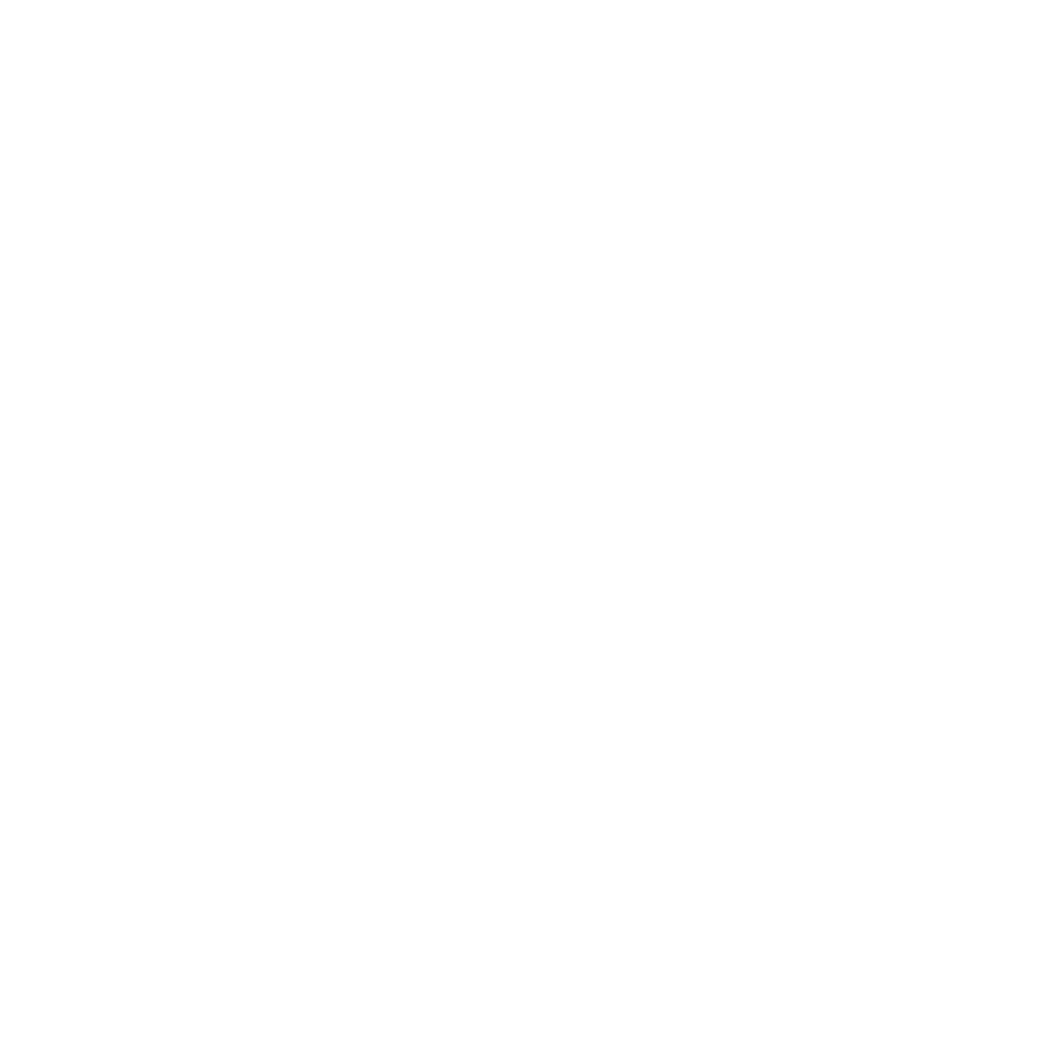 It seems that the need for transparency is the key to the Supreme Court considering a clause wrongful, even when it has been read by a notary and it is clear from a grammatical point of view, as is the case with these clauses.

This is the second time that the Supreme Court has acted against floor clauses so it reinforced the doctrine already put in place by the previous sentence on 9th May 2013 (which was discussed on this blog by our colleague Ernesto de Gregorio in two articles), which invalidated all floor clauses included in mortgages with the companies Cajamar, NCG and BBVA. This almost guarantees that all floor clauses will be eliminated.

In Spain, jurisprudence is not considered a source of Law, as according to article 1 of the Civil Code, only “the law, custom and general principles of law are sources of the Spanish legal system”. However, article 1.6 of the Civil Code says that “jurisprudence complements the legal system under the doctrine established by the Supreme Court to interpret and apply the law, custom and general principles of law”. Therefore, although it is not considered a direct source of Law, it is an indirect source and so is relevant and important. Moreover, jurisprudence begins after two or more sentences from the Supreme Court interpret a regulation in the same way. This is the main reason why those who have a mortgage containing a floor clause should remain hopeful for a positive outcome to their lawsuits.

Therefore, it is not enough that the bank gave a binding offer to the client which contained said floor clause; although said clause, as previously stated, made grammatical sense, it also had to be checked for transparency, a check which none of the studied clauses passed.

To summarise and according to the press release from the General Council of the Spanish Judicial Authority:

The sentence, which reinforces the previous sentence on floor clauses, establishes the transparency check which is defined in the general regulations. This check involves the necessary fulfillment of special duties when drafting contracts which allows the customer to fully understand the legal and economic consequences of the product or service being offered to them. This transparency check means that clauses must be clear, and not only from a grammatical point of view.

In the case examined by the Supreme Court – clauses in loans from Caja Segovia – the floor clause did not pass the transparency check, as it was not part of the preliminary negotiations and agreements which took place, nor did it stand out in the contract or in the previous binding offer as it was included in a much broader and more generic clause on variable interest.

Clearly, although this battle is won, the war continues because the Supreme Court maintains that a floor clause which works on a minimum flat rate is not illegal. In these cases, its illegality is based on its lack of transparency, and this is unlikely to be admitted retroactively (after the signing of the loan agreement) or nonretroactively (after the sentence). In this case, the Supreme Court cannot examine the consequences of the annulment of the floor clause, which means that it cannot decide if the amount paid (including interest) should be returned, because this was rejected in the first decision, and was not appealed. 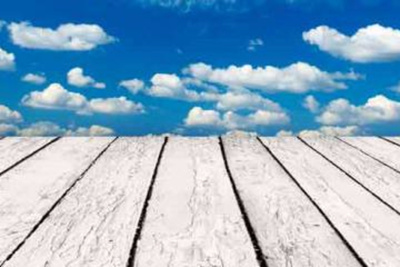 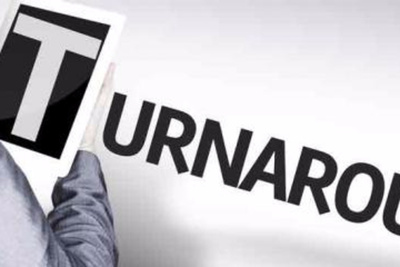