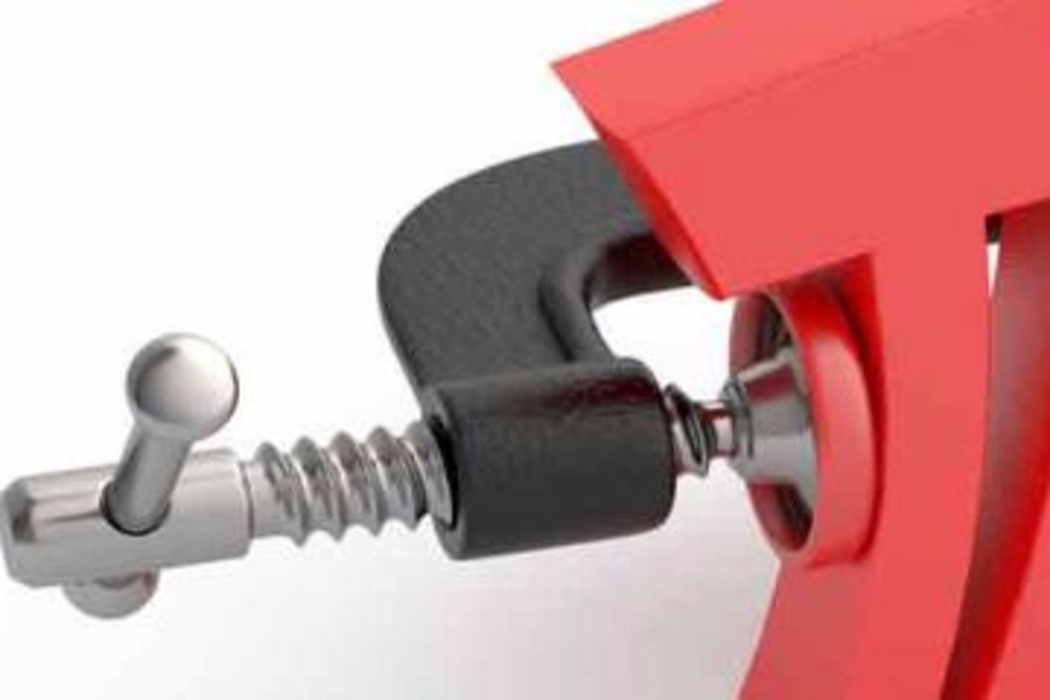 The Cabinet has received a report from the Ministry of Finance and Public Administrations (el ministro de Hacienda y Administraciones Publicas) on the proposed tax reform. The reform´s main objectives include driving economic growth and job creation; reducing tax for all taxpayers, but especially for those with medium and low incomes; raising equity, benefiting families and people with disabilities especially; promoting medium and long term saving; improving business competitiveness and driving the fight against fraud.

The text includes a wide reform of the Spanish tax system, through the main taxes that define it and the General Tax Law (Ley General Tributaria), with the aim of creating simpler and fairer taxes. The effect on the economy will be significant: the tax reform will mean a GDP (PIB- Producto Interior Bruto) increase of 0.55% by 2015-2016. As a result of the fall in deductions, twenty million taxpayers will boast, from January 2015, more disposable income every month.

With the new personal income tax, taxpayers that earn less than twelve thousand Euros per year will have their entire salary at their disposal starting from next year, since they will be exempt from paying taxes. In total, 1.6 million taxpayers will be exempt from paying taxes after the reform. Among them, 750,000 will not even have to submit a refund request, since withholding will not be performed.

The personal tax reform will also imply a big increase in the minimum family allowance for children, ascendants and people with disabilities under care. The majority of these allowances will have an increase of more than 25%.

As a way of support to families, three new deductions, that will have the nature of ´negative taxes´, will be created. They will operate for families with dependent children and for large families (families with three or more children, or families with two children, one of which has a disability). In each case, families will be able to obtain 1,200 Euros annually, and they will receive it in advance with monthly payments of 100 Euros. These ´negative taxes´ may be combined and currently, are the same amount (one hundred Euros every month) that working mothers receive with children of less than three years. The total of all the possible social benefits could reach six thousand Euros.

The reform also incorporates new ways to strengthen medium and long term saving. With small and medium sized savers in mind, the Government will create a new tool that will give them tax benefits and will be an alternative, or even a complement to pension plans and other forms of saving. Thus, the new ´´Ahorro 5¨ plans will be able to adopt the form of a bank account or insurance that guarantees the return of 85% of the investment. The returns generated will benefit from exemption if the investment is maintained for a minimum of five years.

The new Corporation Tax incorporates a reduction in tax and measures to promote business competitiveness, and simplification of deductions. The objective of the tax reform is precisely to improve the competitiveness of Spanish businesses and to facilitate growth for the creation of new jobs.

In order to make the taxation of Spanish businesses closer to that of its surrounding countries, the general tax rate will be reduced from 30% to 28% by 2015, and to 25% by 2016.

In the case of SMEs, the special rate in place for companies of a reduced size will be kept at the rate of 25% as well as other benefits such as unrestricted amortisation. In addition, levelling reserves will be created for SMEs, as a result of which SMEs will be able to profit from a reduction of 10% of the tax base with a limit of one million Euros. The amount will be made up for by negative tax bases in a deadline of five years. The tax rate for SMEs can be reduced to 22.5% if the levelling reserve is applied.

In addition, business capitalisation reserves (reduction of another 10% on the tax base for the increase in equity) will be created, for which the tax rate of SMEs can be reduced, even more, up to 20.25%.

The tax reform maintains the reduced rate of 15% for newly created businesses, which is included in the Law of Entrepreneurs (Ley de Emprendedores). The rate is applied for the first three hundred thousand Euros of the tax base and will be 20% for any excess of said amount for two years: the first tax year with a tax base and the following.

The tax reform includes a new series of measures that complete the anti fraud law passed at the end of 2012. The main changes to the law include a modification to article 95 of the General Tax Law to publish of lists of debtors with the Treasury.

The General Tax Law incorporates other changes that will serve to improve the fight against fraud, such as improvements to the surveying procedure. This procedure will boast new deadlines and cancellation of the procedure in previously rated cases. 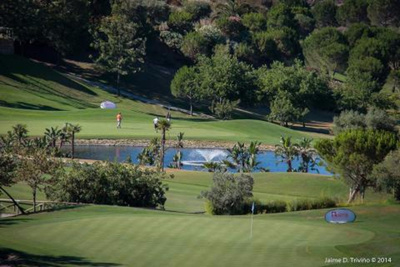 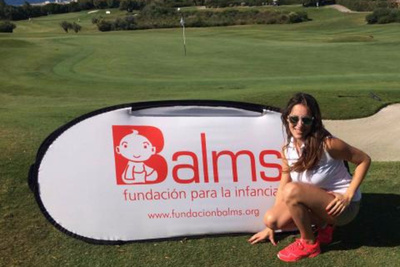