What has launched investors outside the energy sector to enter fully into it?

We are observing how investment funds and large companies, traditionally oblivious to energy activity, have started to invest in sectors such as service stations and the investment appetite has been resumed by the renewable, wind and photovoltaic market, which compete fiercely in the latest auctions. 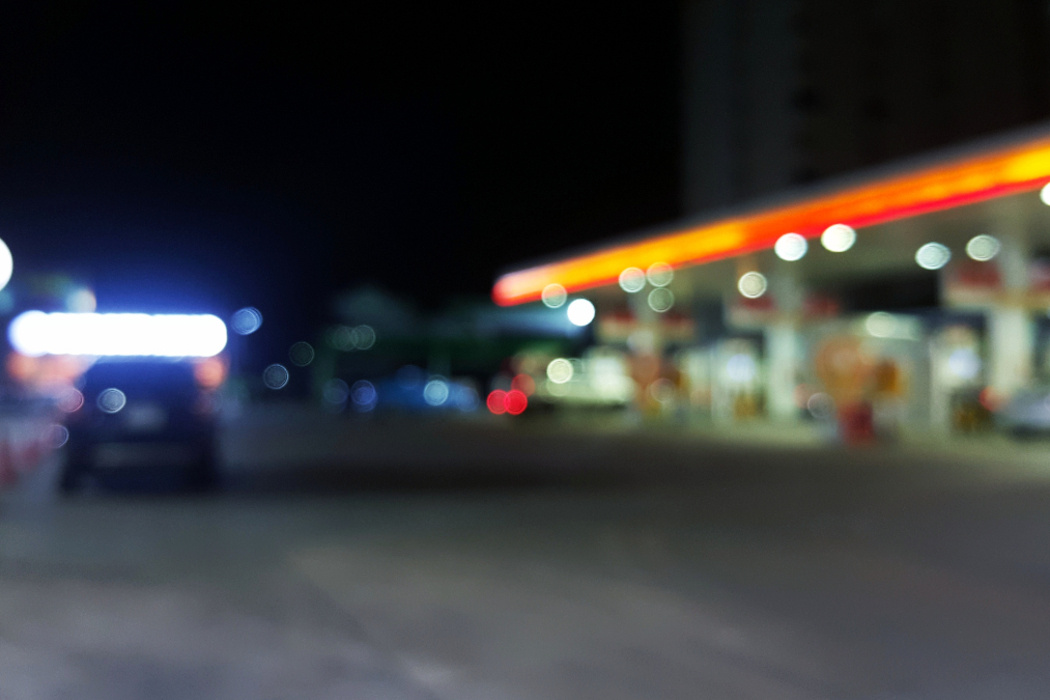 The reasons given by investors are profitability, in some cases, close to double digits, which have prompted them to enter regulated markets and traditionally covered by purely energy companies.

Until now, the purely real estate and financial investor was unaware of the SERVICE STATION BUSINESS, reserved for oil companies and station entrepreneurs. In the service station sector, this year the first Socimi specialized in this type of assets has gone public. Behind this Socimi there are two important international venture capital firms, which have carried out purchases of gas stations in the Spanish market with direct management of them and with a multi-brand policy.

Besides, we did not find a foray into the market of other venture capital companies and other international funds, which are currently making purchases and analyzing service stations for sale. To this we must add that the large oil companies continue to invest, such as the large purchase made by CEPSA of the Villanueva Group and Paz Group service stations, taking a giant step in market share in retail distribution to vehicles to the engine.

Likewise, real estate and financial investors have started to buy service stations in profitability, that is, gas stations leased to oil companies, which are tenants or tenants.

We analyze the types of service stations, taking into account that each one presents differences in the mandatory content of the contracts, and the requirements are different in terms of competition and regulatory regulations. The commercial margins are also different, and when it comes to valuing the business and establishing an operating account we find different types of business.

DOCO (Dealer Owned-Company Operated) stations where the Oil Operator is the service station manager, the owner of the gas station being a third party.

CODO (Company-owned, Dealer Operated) stations where the retail distributor is only a manager under a lease or management agreement with the oil operator, the later owner of the gas station.

DODO Service Stations (Dealer Owned-Dealer Operated) where the owner and manager of the gas station is a third party, that is to say, it is not an oil company but has signed with it a Contract and Supply contract exclusively for the purchase of fuel with an operator oil.

WHITE Service Stations: Gas stations that do not belong to the NETWORK of stations of an oil company and that sell the fuels they buy in the market, under their brand.

Low-cost Service Stations that can be white or with the brand image of companies, oil companies or companies specialised in this type of stations under franchise. The boom of the low-cost gas stations is motivated by small investments and, therefore, with very basic facilities compared to the traditional ones. Normally they do not have the personnel and operate on a neglected basis, as long as the Autonomous Community in which they are allowed.

Another reason for the investment boom is that, since the end of the crisis in 2013, consumption has been increasing above 3% per year in diesel and gasoline.

In the RENEWABLE SECTOR, the latest auctions have placed more Mw than those initially announced, which has shown the great boom in the sector and the high investment appetite, both in the wind and photovoltaic.

The authorization by CNMC is known, on April 20, 2017, of the photovoltaic solar plant of Mula (Murcia) that will be the largest in Europe, with a power of 450 MW.

All this interest in the renewables market has left the previous period behind when, in 2012, the government suspended premiums, which brought with it numerous claims by previous investors.

Currently, renewables compete at the market price in the electricity sector and without public aid, unlike the subsidies they previously had, but the lowering of technology and their greater efficiency in production, is the reason why they have Many investors of all kinds have entered fully, and very profitable investments are being considered, designed for plants with more efficient solar and wind resources, depending on the geographical location.

As in the service station sector, the MW of wind and photovoltaic of the last auctions have been awarded, in addition to the traditional actors (Endesa, Gas Natural, Iberdrola etc ...), to companies whose main occupation is not the electricity generation, such as, for example, ACS and investment funds.

The new boom in renewables has also been boosted when wind power has entered into competition with photovoltaics. Technological advances have allowed photovoltaic energy to compete with traditional energies, since, until now, wind energy was the only one that could do it.

The cost of the electricity bill depends on three components: the costs of generating electricity, the regulated costs of the system (transportation, distribution, etc.) and taxes.

Until now wind power was more competitive in prices. With this new situation of photovoltaics, it is possible that the objectives imposed by Brussels of 20% of energy from clean sources of all energy consumption will be fulfilled by 2020 (DIRECTIVE 2009/28 / EC OF THE EUROPEAN PARLIAMENT AND OF THE COUNCIL of 23 of April 2009 regarding the promotion of the use of energy from renewable sources and amending and repealing Directives 2001/77 / EC and 2003/30 / EC) and all this with price forecasts up to that date between 42.31 and 41.62 MW / hour according to the CNMC (National Commission of Markets and Competition).

The rounds of financing with banks, drafting of projects, processing of permits, construction of large plants and manufacturing of structures are now beginning, which also entails great expectations in the contracting of suppliers and indirect investments.

In short, we are currently facing very active markets, both in the service station and renewable energy sectors, in which, in addition to the traditional actors (energy, oil and electricity companies), purely financial and real estate investors have burst.

In Balms, we have recently created a specific department, where we have a group of professionals, with extensive experience, who has participated in numerous operations of energy companies, investment funds and private investors, which allows us to provide comprehensive advice specialised in all fields.

We advise on all regulatory aspects applicable to energy activities and in all activities carried out in the energy market. 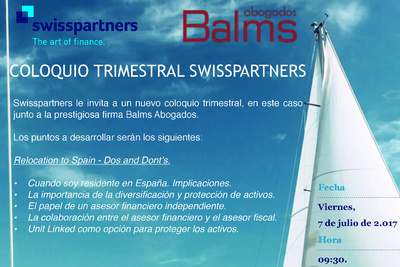 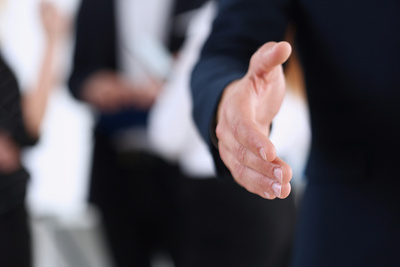 Can I claim the refund of amounts if I signed a waiver of legal actions with the bank?