The disciplinary power of judges against lawyers

The LOPJ and the LEC contain a series of rules designed to correct and punish the behaviour of lawyers in the development of the profession before the courts. In order to evaluate where is the boundary between the admissible and the non-admissible, it is necessary to resort to the jurisprudential doctrine related to these norms, in addition, to know what is the correct way both to apply these sanctions and corrections by the courts, as well as to challenge the same by those sanctioned through the resource regime established for this purpose. 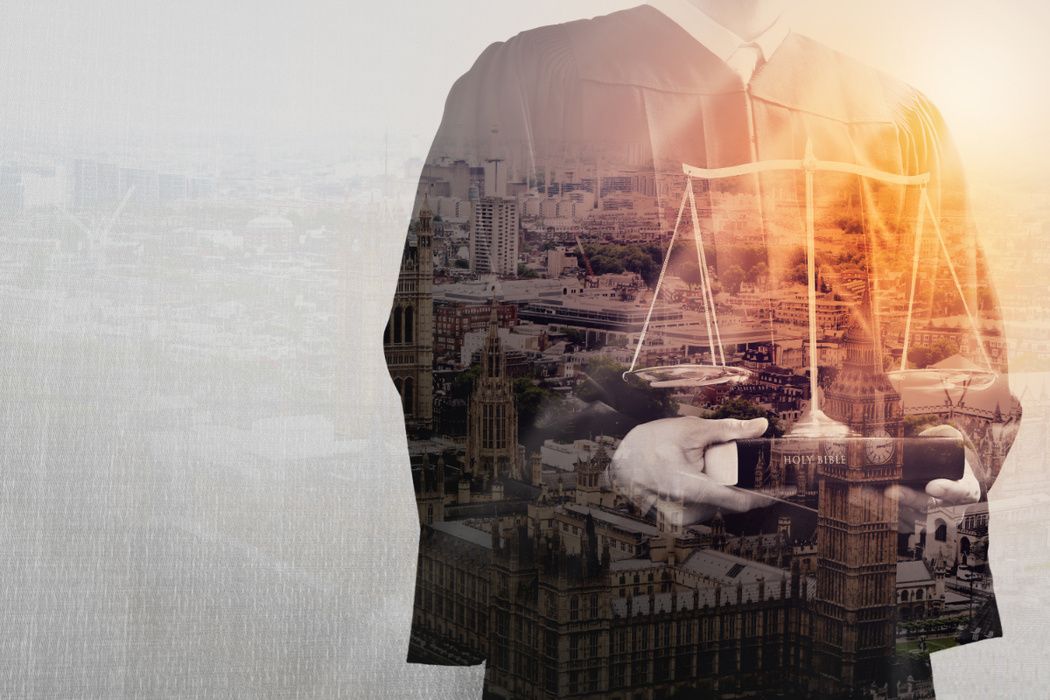 The LOPJ and the LEC contain a series of rules designed to correct and punish the behaviour of lawyers in the development of the profession before the courts. In order to evaluate where is the boundary between the admissible and the non-admissible, it is necessary to resort to the jurisprudential doctrine related to these norms, in addition, to know what is the correct way both to apply these sanctions and corrections by the courts, as well as to challenge the same by those sanctioned through the resource regime established for this purpose.

Most resolutions address the issue with great flexibility and benevolence to the point that, although they consider that the lawyer is acting against these rules of action, no correction or sanction is imposed, which, in many cases, It has its justification in the defence work that these professionals perform.

However, it is also a consolidated criterion that, when these behaviours are committed in a manifest and evident manner, they must be corrected or sanctioned, although always respecting the criterion of proportionality imposed by article 247.3 LEC and following the procedure established for this purpose, as a guarantee of the principle of contradiction and defence.

Regarding the scope of material application of this sanctioning power, that is to say, the typified conducts susceptible of being the object of disciplinary correction, in the first place, the article 247 LEC includes the procedural bad faith and the fraud of law or procedural. This precept could be considered, colloquially speaking, as a "box of tailors" in which all those behaviours that are not susceptible of being examined through specifically typified behaviours could be framed. As references of the jurisprudential doctrine, we can go, for example, to the SSTS of 09/17/2010 or of 05/10/2004, or to the TS Order of 11/27/2001, which outline something more these concepts in the field of procedural practice.

Likewise, there is a catalogue of specific conducts sanctionable under this regime. On the one hand, article 552 LOPJ tells us "Lawyers and attorneys who intervene in lawsuits and cases, when they fail to comply with the obligations imposed by this Law or procedural laws, may be corrected following the provisions of this title, provided that the act does not constitute a crime ". And, on the other hand, we find a list more exhausted in the article 553 LOPJ that, in summary, typifies as punishable the following behaviours: Oral, written or by deeds to respect the judges and courts and any other person involved or is related to the process; Repeated disobedience to calls to the order of who presides over the act of allegations; unjustified failure to appear before the court having been summoned in form; unjustified renunciation of the defence in a process, within the seven days prior to the trial or hearings.

The procedure of the judges and courts in the imposition of sanctions or disciplinary corrections to lawyers is regulated in detail in articles 555 to 557 LOPJ. However, there are certain aspects of this procedure that have required clarification through jurisprudence since they have led to confusion and errors in the past.

Among other things, this doctrine emphasises the importance of the sanction that the judge or court decides to impose on the lawyer is reserved for an autonomous and independent resolution, or, at the most, consigned in the same act in which the incident occurred. motivated, but never include it in the same resolution that resolves on the merits of the matter under trial, this in order to avoid defenselessness for the sanctioned, who may be forced to use to challenge it, a resource that does not correspond.

Based on all that has been said, the provisions of the precepts analyzed do not only constitute a regulation of the disciplinary power attributed to the Judges or the Chambers over said professionals, who cooperate with the Administration of Justice, but also affects the function of defence that is entrusted to them. Hence, it is necessary to counterpose two potentially opposite, but complementary demands: respect for the freedom of the lawyer in the defence of the citizen and respect by the lawyer of other procedural subjects, who also participate in the function of administering justice. 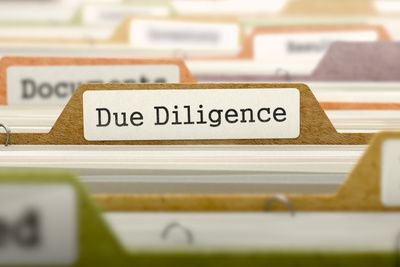 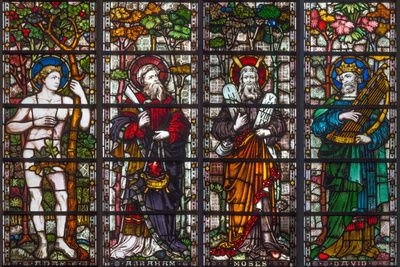