The Constitutional Court has issued on October 16th, 2019, a ruling to resolve the issue of unconstitutionality number 2960-2019 raised by the Social Court number 26 of Barcelona, regarding article 52.d) of the Statute of Workers. 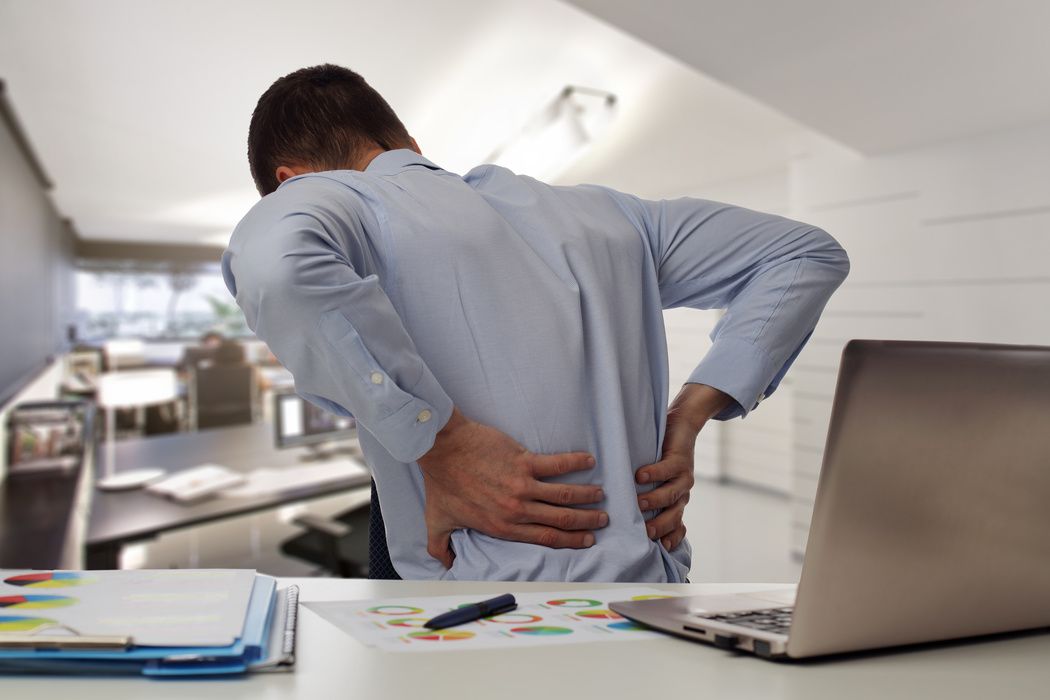 On October 30th, I read the following headline in one of those newspapers with a national circulation: “The Constitutional endorses the dismissal for work leave even if it is justified”.

In the article that follows I read the criticisms expressed by representatives of two unions to which I adjective as large, I suppose that by the number of affiliates, based on understanding that the ruling supports the labour reform that the Popular Party approved in 2012. Reform qualifying as a very hard change that criminalised the sick worker.

In their criticisms they charge against the Popular Party arguing that article 52.d) of the Workers' Statute, in the wording given by its labour reform “not because it is legal is fair to the workers”, even saying that it is “totally unfair because it puts the labour relationship before workers' health”.

Of all that these protests of national unionism affirm, I only share that something legal does not have to be fair. Lately, the legal but essentially unfair proliferates.

In these times when, with the legal support of the manipulation of history, stumbles are undertaken, it seems fair to make clear, as the text of the Constitutional ruling recalls, that the Spanish legislator has been considering since ancient times as a valid cause for the termination of the employment relationship labour absenteeism due to intermittent sick leave of short duration, even justified.

Do not go to newspaper libraries or history books. It is enough to go to the BOE to look for the previous redactions of the Statute of the Workers. The consolidated text of the Workers' Statute Law in its version of Royal Legislative Decree 1/1995, of March 24th, already provided for it.

The change brought at this particular point by the much-brought reform of 2012 does not deserve or justify the noise that is generated, which I suppose will be mainly inspired by this new and tiring pre-election stage to which we are subjected so frustratingly.

The trade union critics should not forget that in the unconstitutionality appeals that were raised against the 2012 reform nothing was objected to the article whose legality has just been confirmed by the TC.

But that is not the important thing. The important thing is that the extinction possibility of article 52.d) of the Workers' Statute is not the result of the 2012 reform. It comes from always and has been kept out of the colour of the government of each era.

Historical amnesia boosts the unique thinking and pre-election opinions of the Adlaters of those who impose it. 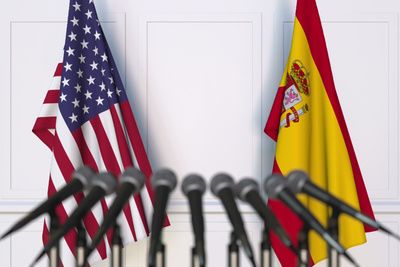 Elimination of the obligation to apostille documents