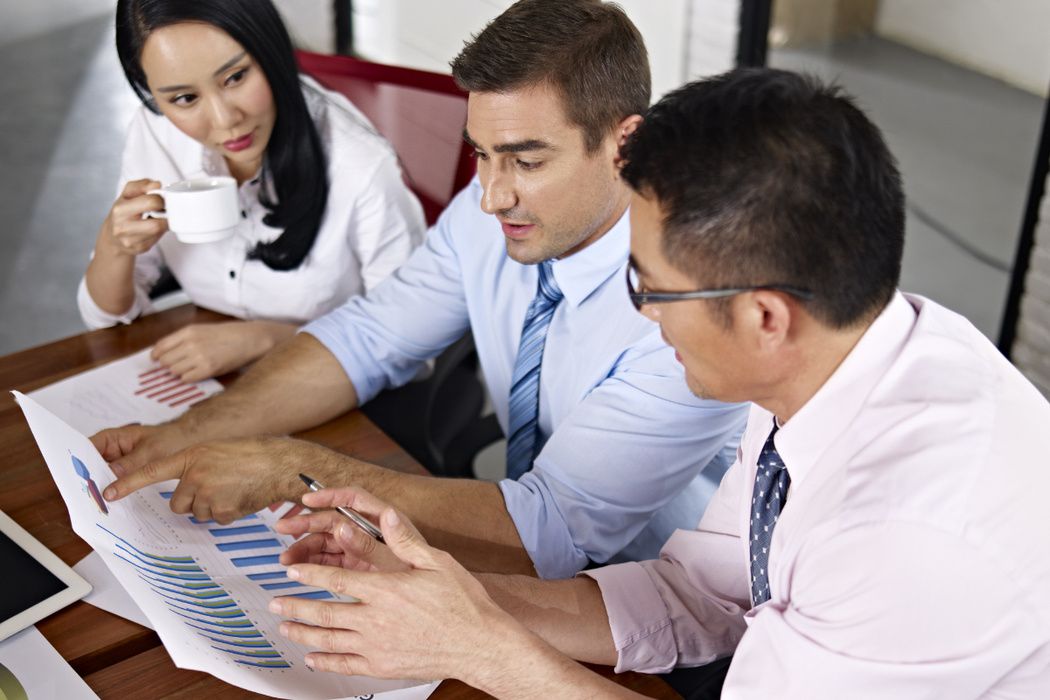 With the intention of favouring the internationalization of Spanish companies and their competitiveness, an exemption was introduced in the IRPF for the income received for work performed abroad when certain requirements are met, with the maximum limit of € 60,100 per year.

Said exemption is regulated in article 7, section p, of Law 35/2006, of November 28th, on the Income Tax of Natural Persons, and in article 6 of the Development Regulation.

According to these regulations, there are three requirements for the application of the exemption for work performed abroad:

I.         There is a real effective displacement of the foreign worker.

II.         The work is carried out for a non-resident company or a permanent establishment based abroad.

III.         In the country of displacement there is a tax similar to the IRPF.

In addition, these documents will serve to justify the days of effective displacement that, in the end, are the ones that will determine the amount of the planned exemption.

In relation to the second requirement, the expatriate is required to perform work for a non-resident company or for a permanent establishment based abroad, without mentioning the residence of the payer of the income from work, therefore, this will not affect the application of the exemption. However, it should not be forgotten that if the payer of the income is non-resident, the corresponding Double Taxation Agreement must be reviewed.

It is very common in the application of this exemption that expatriations are made within a business group or between related companies. In this sense, in order for the exemption to be applicable, it is necessary to prove that such work produces or can produce an advantage or utility to the recipient entity, understood as providing a direct benefit or added value to the destination company.

The last requirement that the law requires is that in the country of destination there is a tax of an identical or analogous nature to the IRPF, said requirement being fulfilled if Spain has signed a Double Taxation Agreement with said country.

The application of this exemption is being highly questioned by the Tax Administrations with the purpose of denying the exemption to taxpayers who in many cases do have the right to apply the exemption but that, either due to ignorance or due to arguments of the Administration, get not applied.

In conclusion, the exemption for work performed abroad can be applied directly on the payroll of the worker by the company reducing the withholdings applied and thereby preventing the worker from applying the exemption directly in his IRPF return, which will almost certainly mean a check by the Administration. 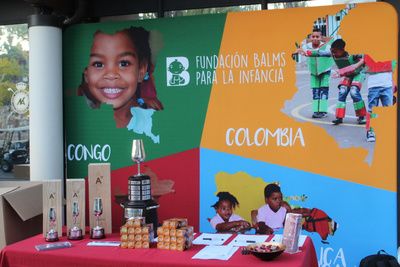 The Balms Foundation for children celebrated its XXV Golf Tournament 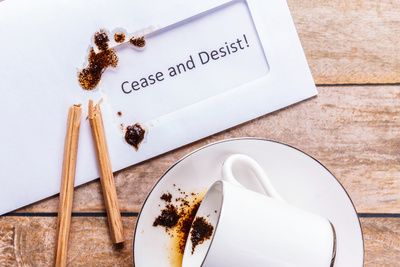 On the withdrawal as a cause of termination of the senior management employment relationship. About their new tax treatment