In recent replies to consultation, the DGT (Directorate-General for Traffic) has considered that they are valid economic reasons that allow the application of the special regime of business reorganization. 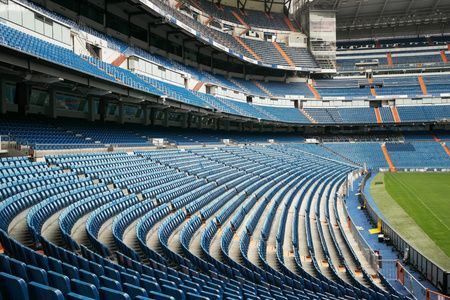 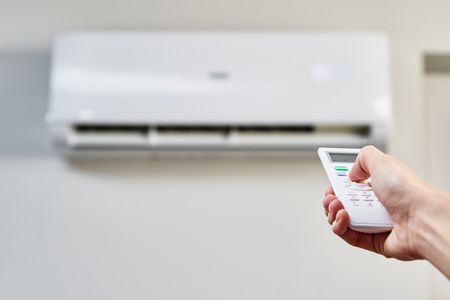 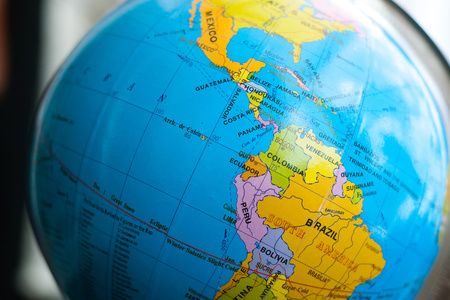 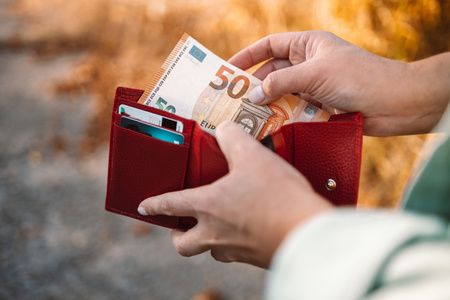 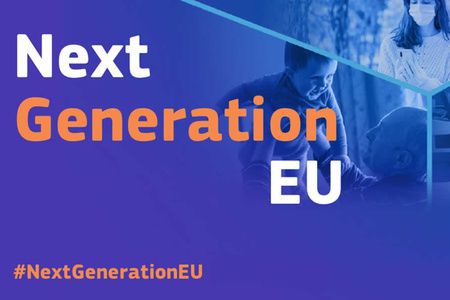 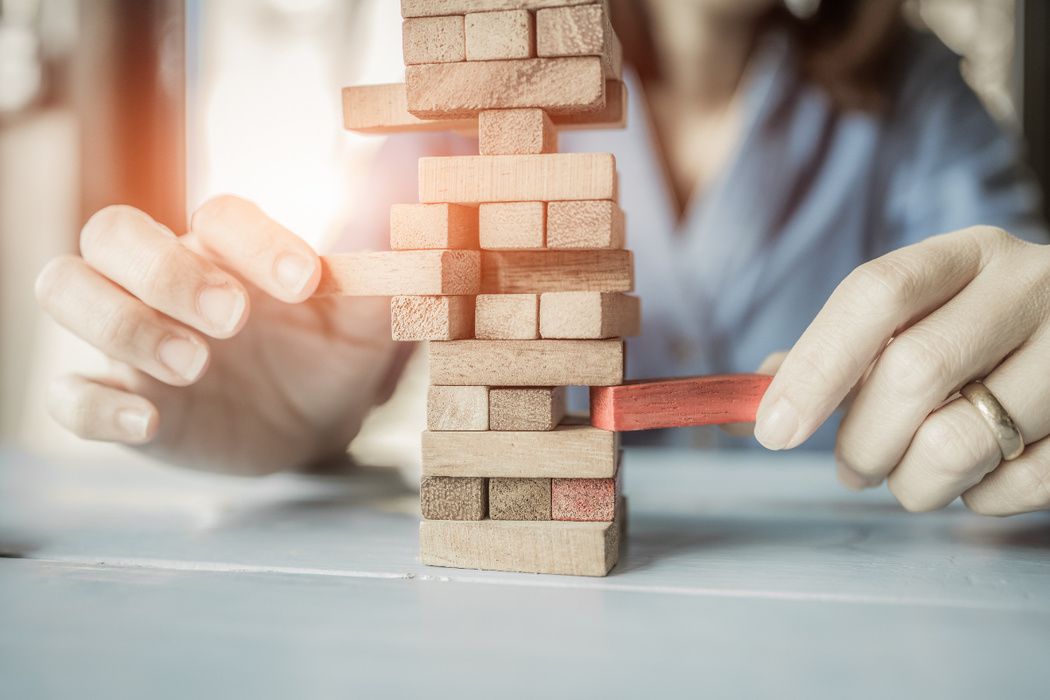 In recent replies to consultation, the DGT (Directorate-General for Traffic) has considered that they are valid economic reasons that allow the application of the special regime of business reorganization, among others, the following:

- The absorption of an entity in bankruptcy proceedings when it is intended to guarantee the continuity of the economic activity of the bankrupt entity and access the bank financing lines available to the absorbing entity (DGT CV 18-7-19).

- The simplification of the corporate structure to, among other reasons, rationalize the application of the tax incentives of the Canary Islands Economic and Fiscal Regime, so as to allow materialization directly (DGT CV 6-8-19).

- The non-monetary contribution by two individuals of participations in an operating entity to a newly established holding entity to, among others, design and implement a family protocol in an entity that centralizes the management of business, non-financial, family assets and to remake dividends and capital gains from the entities contributed in the holding entity, to facilitate the undertaking of new investments (DGT CV 7-8-19).

- In a non-monetary contribution, the separation of the risks of the promotional activity, allocate the resources of each company to the development of its objective and activity without transferring the risks and benefits generated in each activity to the other and achieve a greater specialization in the activity of each of the entities (DGT CV 28-10-19). 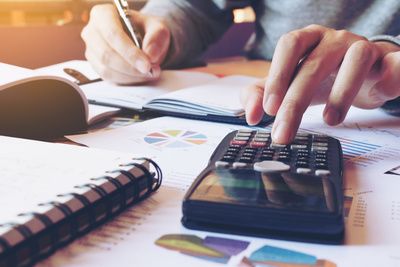 Deductibility of an expense at a later period 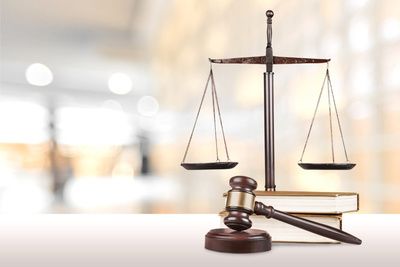