RETURNS WITH THE DEADLINE TO CLAIM TRUCKS CARTEL On 19th of July 2016, the European Commission sanctioned the truck manufacturing companies MAN, VOLVO-RENAULT, DAIMLER AG, IVECO and DAF for anti-competitive practices and contrary to European Union Law. 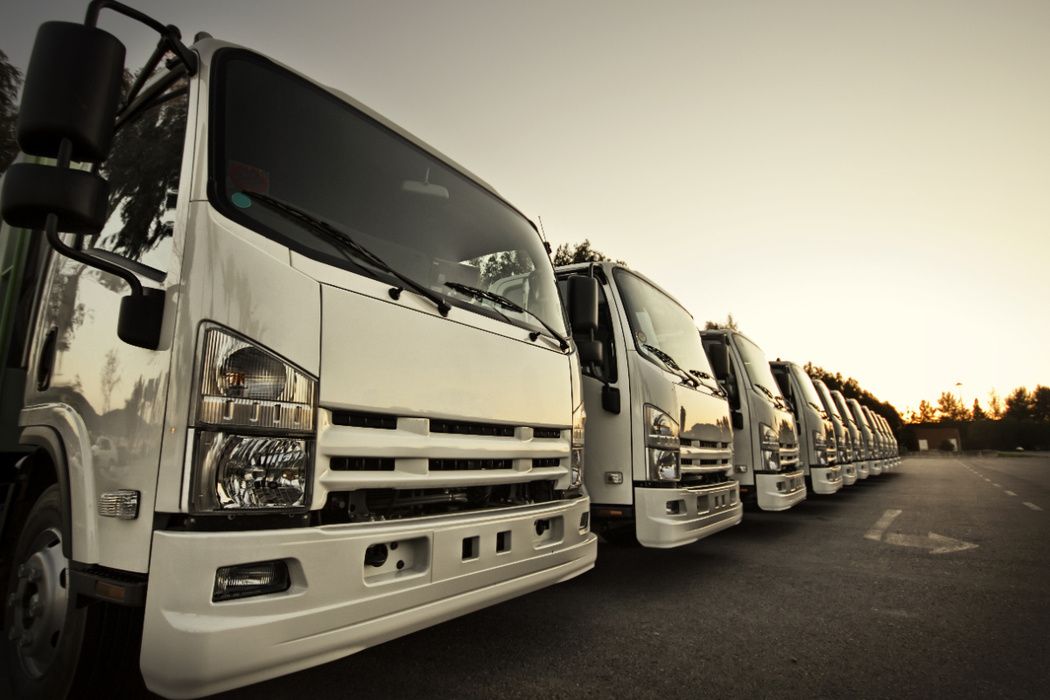 RETURNS WITH THE DEADLINE TO CLAIM

The sanctioned conduct consisted mainly in the fact that between the different brands of truck manufacturers of more than 6 tons, rigid and tractor units, an illegal price fixing agreement was established. This agreement was extended from the 17th of January 1997 and the 18th of January 2011.

All those companies or freelancers that have acquired a tractor unit or rigid truck of these characteristics during the previous period and from a sanctioned manufacturer, may claim against them to request reimbursement of the premium charged plus interest accrued from the date of purchase.

Although the action to claim ended in April 2018 for the majority of those harmed, the Scania case makes it possible to claim those who did not claim in their day due to ignorance.

On the 27th of September 2017, the European Commission announced another decision that extended to SCANIA the declaration of the violation of the cartel of truck manufacturers adopted already on 19th of July 2016. In this case, the limitation period is 5 years according to the new regime applicable by the transposition of European regulations into our domestic law.

The manufacturer Scania has filed an appeal with the General Court of the EU against the previous decision of 27th of September 2017, so that decision is not yet final. It will be necessary to be at the resolution of the resource presented by the manufacturer and in the event that its responsibility is definitively declared, the affected parties may initiate their judicial claim.

Not only could Scania be reported for having bought a rigid truck or tractor unit of his brand, but also for having bought one of the brands MAN, Daimler, Iveco, Volvo / Renault, or DAF. The reason that supports this possibility is found in the figure of Full Solidarity established by art. 73 of the Law on the Defence of Competition, and for which everyone who participates in a cartel is liable in solidarity for damages caused.

This means that any buyer who has been harmed by the cartel can address any of the participants, in this case, through a lawsuit against Scania, if the sanction is confirmed and the appeal filed is dismissed. 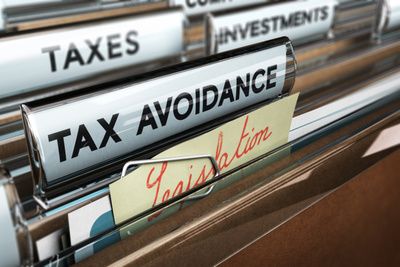 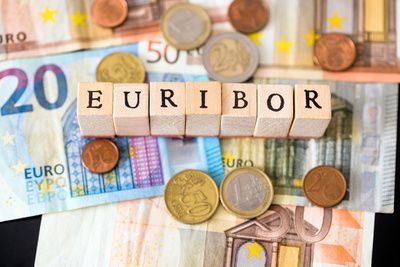