Responsibility of the administrator of a company for debts with the Inland Revenue.

If you are thinking about starting an economic activity and you are hesitating whether to carry it out as an individual person (self-employed) or through a company, it is utmost important to take into account the scope of the responsibility you will assume. 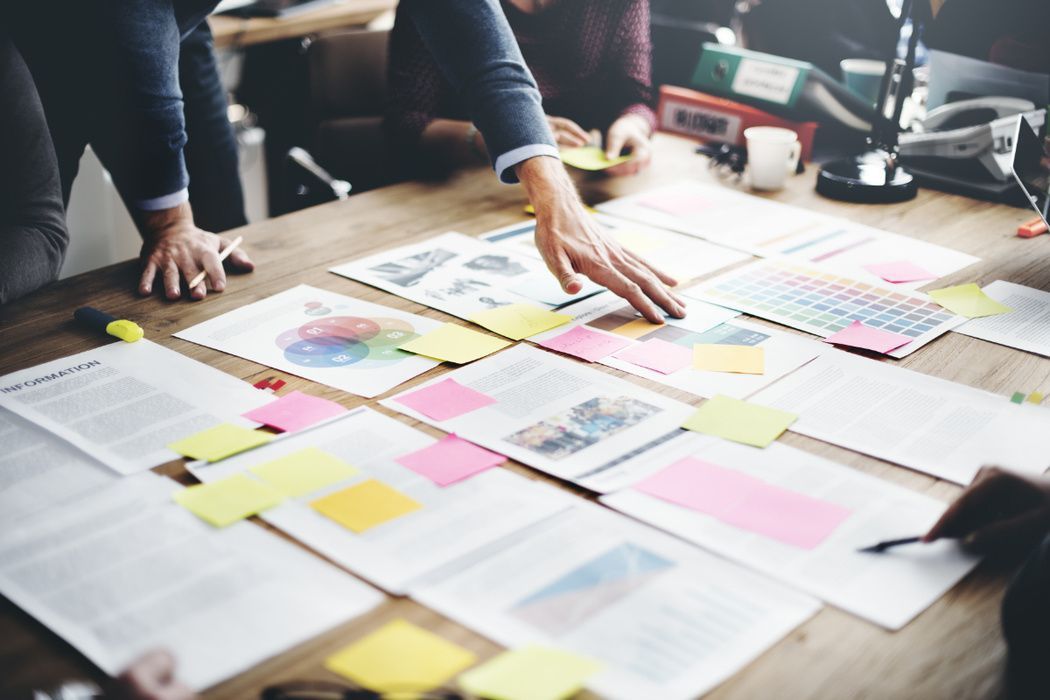 The responsibility of the shareholders of a company (either limited or anonymous) with third parties is limited by the amount of their contribution in the capital share of the company. If, for instance, the company has a debt with a supplier or creditor and it is claimed by them, the amount would be settled only with the assets of the company. Shareholders would only lose the amounts they contributed for their shares, but their personal assets would remain unalterable. What is not so clearly determining is the responsibility of the administrator.

The administrator of a company acts as its representative for all purposes, and consequently he has the highest level of decision making. Commonly, the bylaws establish the appointment of a sole administrator, several administrators (joint or several) or a Board of Directors.

The responsibility of the administrator can make him respond with his personal assets for debts of the company. Particularly, when debts come from the Inland Revenue, all means will be used in order to extend the responsibility of the administrator to his personal assets if the company cannot face the payment for the debts or for not having enough assets or for being dissolved at that time.

If the company commits a tax infraction, such as not paying the VAT Tax or Income Tax in due time, not filing taxes or requesting refunds improperly, it will face a penalty of between 50% and 150% depending on the economic damage to the Inland Revenue. Consequently, tax authorities will use the legal means established by law, to collect both the debt and the amount of the sanction with the assets owned by the company (banks accounts, properties, rights, etc.). This is what is known as subsidiary liability: it is tried to collect in first instance from the main responsible (the company), and only in the event that it is impossible to get it, the subsidiary responsible (the administrator) can be pursued. This derivation of responsibility of the administrator is foreseen in article 43 of the General Tax Law << 1. The following persons or entities shall be subsidiarily responsible for the tax debt: ... the de facto or de jure administrators of the legal persons who, having committed tax infractions, would not have carried out the necessary acts that are their responsibility for the fulfillment of the tax obligations and duties, would have consented to the breach by those of their dependence or had adopted agreements that made the infractions possible. Your liability will also be extended to sanctions. >>.

Joint and several liability of the administrator.

On the other hand, there are other situations in which the tax authorities can go directly against the administrator without trying to collect before from the company. Having the chance of choosing optionally against whom to claim it is known as joint and several liability of the administrator. However, this assumption cannot happen unless it is under certain circumstances, mainly: the administrator participates in the concealment or transfer of assets of the company trying to avoid the payment of the debt.

The period that the Inland Revenue has to enforce the administrator's responsibility is four years from the end of the voluntary period for the payment of the debt.

It is utmost important to be well advised before accepting the position of administrator, but it is even more important having besides him who guides him to a proper accounting management and compliance with the tax duties of the company. 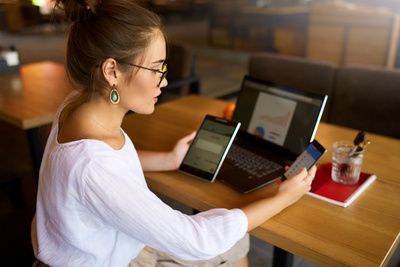 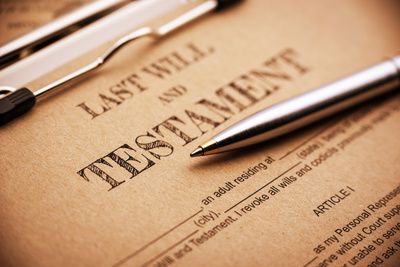 Improvements in the ISD (Inheritance and Donations Tax) in Andalusia