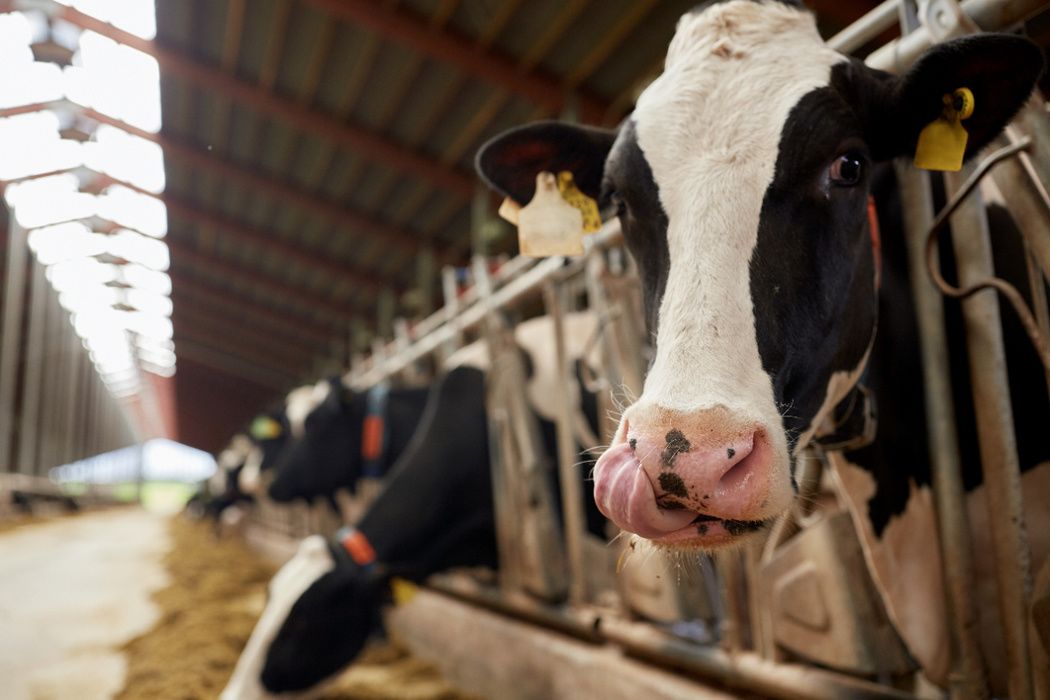 Consequently, it is possible for milk-producing companies and individual ranchers throughout Spain to claim from the large dairy processing industries the damages suffered as a result of the illicit agreements of the companies sanctioned by the Commission.

The collusive practices and the exchange of sensitive information between the companies were considered relevant and determining in the livestock sector and consisted of pricing, market control and control of surpluses, the resolution says. He goes on to say that they followed a common pattern of information exchange with price leadership.

All those owners of farms and individual ranchers who have had as buyers any of the dairy industries named in the resolution previously outlined during the financial years from 2000 to 2013 may claim. It is not necessary to prove operations every year of the cartel's duration, it could be claimed for the entire period of the cartel's duration, for any of the exercises, in the same way, those farms that have closed or that are not currently inactive could also claim, as long as the damage caused during the cartel period is documented and justified.

The important thing is the causal link between operations during these exercises and the damage caused to farms or ranchers.

Which companies have been sanctioned?

The reality of the damage is indisputable when it is even legally recognised by means of the presumption established in article 76.3 of Law 15/2007 on Defence of Competition: "Infringements classified as cartels will be presumed to cause damages, unless proven otherwise."

What is the deadline to claim?

The deadline to claim in accordance with the Damages Directive 104/2014 and the deadline established in the Civil Code in extracontractual actions is one year from the CNMC decision, which as we have mentioned previously has been published on the 11th of July 2019. Said which in case of not interrupting the limitation period by means of an extra-procedural claim or filing a lawsuit before the 11th of July 2020, our possibility of claiming would decline.

What amount can I claim?

For the determination of the amount to be claimed, it is essential to prepare and contribute to the judicial process an economic expert report of sufficient solvency that is adapted to the standards and methodologies demanded by the European bodies for the defence of competition and the Commercial Courts of our country.

From a previous study, it appears from the content of the CNMC resolution that the amounts to claim will range around € 0.03 per litre of milk, without prejudice to the individualised analysis essential to be able to file a legal claim with the due guarantees. For example, a farm of 100 cows would get around € 300,000 for the 14 years that the milk cartel lasted.

Documentation necessary to prove the damage

Notwithstanding that, once the documentation necessary to prove the damage has been examined, more detail is required, it is necessary to provide the invoices for the sale of cow's milk during the period between 2000 and 2013 given this is the affected period in which the damage occurred. The invoices for the sale of cow's milk in the pre-cartel periods (the year 1999 backwards) and post-cartel periods (the year 2014 onwards) are also specified, given that they will serve as a contrast to be able to appreciate the deviations in the price of milk produced during the affected period, and finally the books or extracts of invoices issued during the period affected by the cartel (2000 to 2013). 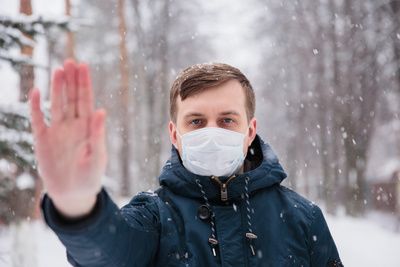 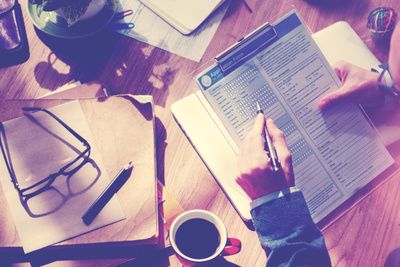