The second opportunity after the last reform of the bankruptcy law

​Just a few weeks ago, the consolidated text of the Bankruptcy Law (TRLC), which, with more or less doubts and controversies, tries to harmonise bankruptcy regulations, covering everything related to the so-called 2nd opportunity, has seen the light of day. 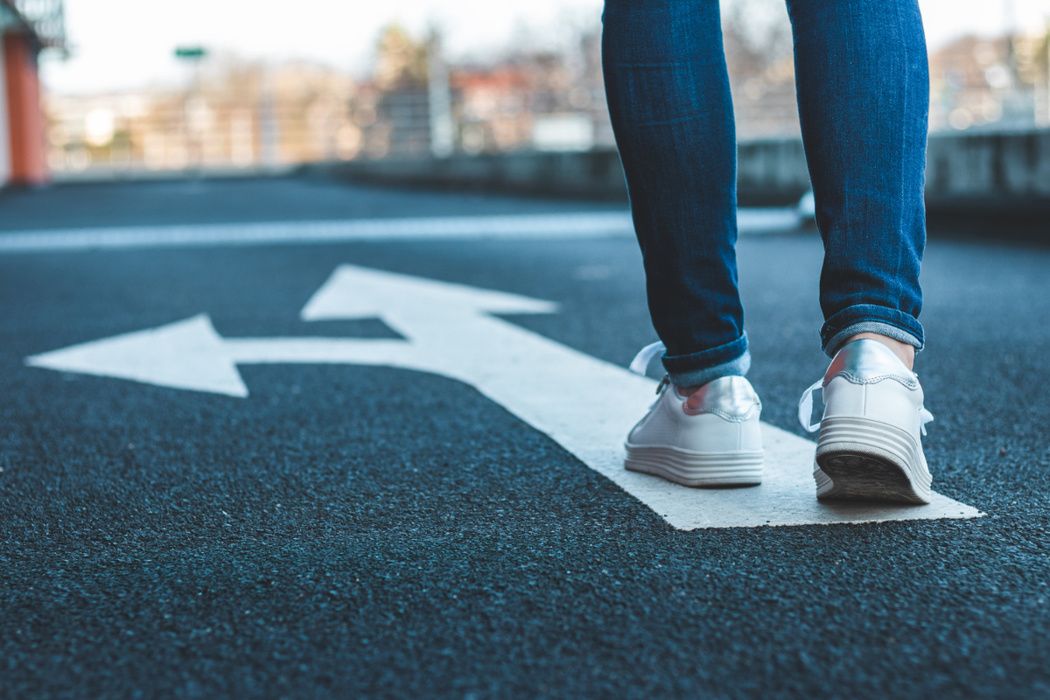 Just a few weeks ago, the consolidated text of the Bankruptcy Law (TRLC), which, with more or less doubts and controversies, tries to harmonise bankruptcy regulations, covering everything related to the so-called 2nd opportunity, has seen the light of day.

The truth is that, in principle, there have been no major changes, precisely because it is a consolidated text, so we will have to wait for the transposition of the European Insolvency Directive of the 20th of June 2019, which is expected to operate a real reform on this matter.

However, despite being a consolidated text, if at least two important developments are noted that help clarify for better or for worse the current scenario.

Despite all this, the truth is that the TRLC does not solve any of the fundamental problems suffered by forensic practice in the second opportunity as a whole. In this sense, the system continues to depend, in most cases, on the compulsory intervention of professionals; notary and bankruptcy mediator, who lack any incentive for the performance of their functions given the low or no remuneration of their tasks, which means that the processing in an extrajudicial phase of these files can frequently take months or even almost a year, as they are not, for reasons that should not surprise, priority files for any of these professionals.

Likewise, the non-exoneration of public credit leaves the second opportunity lacking and, in practical terms, leaves out of it the majority of businessmen and the self-employed who have contracted debts with the Treasury and Social Security in the exercise of their economic activity. This decision, as previously advanced, collides with the predominant line that advocates that the exoneration encompasses all kinds of debts, to guarantee a true return to start, having among other highly qualified voices the World Bank itself.

In short, the legislative “battle” of the second chance has not yet been fought and the great fight will revolve around the transposition of the Insolvency Directive whose transposition term ends in July 2021. More than enough time to design a true and effective second chance that brings us closer to a level similar to that of neighbouring countries such as the United Kingdom, France or Germany, where unfortunately we are not yet. 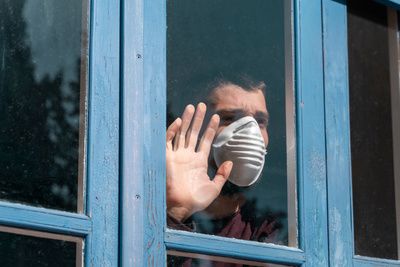 Coronavirus as a cause of work accident 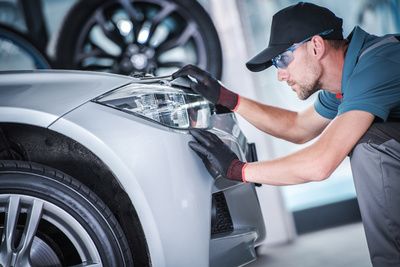 Royal Decree 24/2020: Measures in the workplace