​Since 1st January 2021, the United Kingdom of Great Britain and Northern Ireland is considered a third country in all respects and only the rights of residence, work, studies and Social Security of those British citizens who resided in Spain before the end of the transitional period provided in the Agreement on the Withdrawal of the United Kingdom from the European Union (EU) will be maintained. 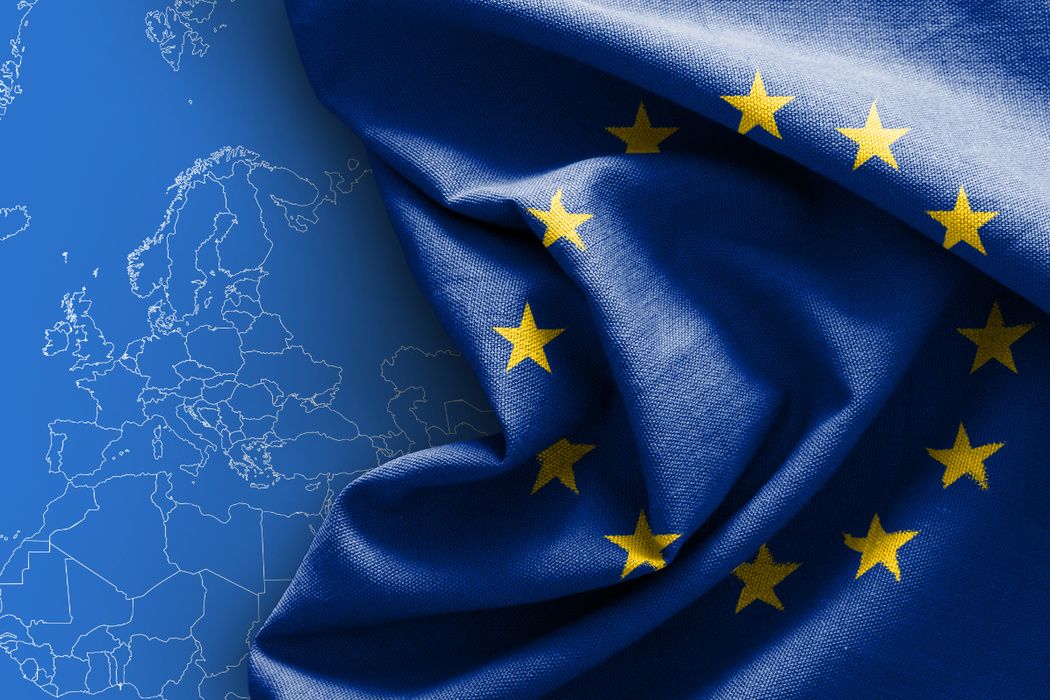 Since 1st January 2021, the United Kingdom of Great Britain and Northern Ireland is considered a third country in all respects and only the rights of residence, work, studies and Social Security of those British citizens who resided in Spain before the end of the transitional period provided in the Agreement on the Withdrawal of the United Kingdom from the European Union (EU) will be maintained.

Therefore, British citizens, like any non-EU national, must currently meet certain requirements in order to enter and live in Spain. Although at the moment they do not need a visa to visit the EU for short stays - i.e. for a maximum of 90 days in 180-day periods, as long as the UK allows visa-free access to EU citizens as well-, it is expected that with the entry into force of the European Travel Information and Authorisation System (ETIAS), from 2022 onwards British citizens will have to apply for this type of visa to cross an external border of the Schengen Area.

Regarding the processing of residence permits in Spain for long-term stays, among the wide variety of existing permits, the residence visa for investors or Golden Visa is one of the most popular due to its great benefits.

According to the Law 14/2013, of 27 September, to support entrepreneurs and their internationalisation, British nationals who make a significant investment in Spain can benefit from the residence regime for investors by submitting the official application form in person or through a representative.

However, such investment must comply with the minimum amounts required:

In this regard, it should be noted that residence applications for investment in financial assets must be submitted no later than one year after the investment was made. Although there is no time limit for the submission of visas for real estate investment, the investment must have been made after September 2013.

The place of submission of the application will depend on:

The documentation to be submitted is as follows:

Once residence has been granted, visas will be valid for 1 year and initial authorisations for 2 years. Renewals, on the other hand, will last 5 years and will not require proof of effective residence in Spain.

The investor's family members who may apply, jointly or successively, for the visa or authorisation may be:

Some of the main advantages of the Golden Visa include:

When the legal requirements to apply for the Golden Visa are not fulfilled, it is possible to apply for a non-lucrative residence permit, providing proof of sufficient financial means to support oneself and without requiring any additional investment. This permit will have a

duration of 1 year and will be renewable for periods of 2 years until reaching 5 years of legal and continuous residence in Spain, moment in which the applicant will be able to apply for a long-term residence. 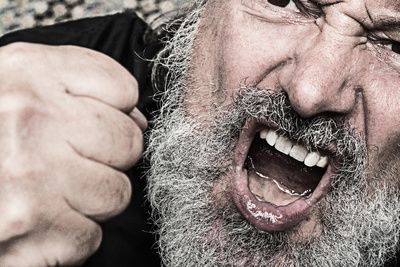 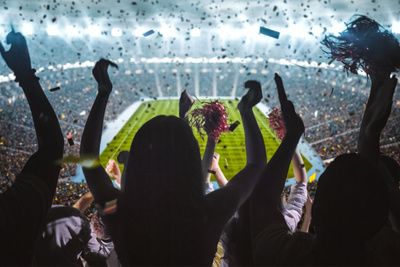