THE CHAMPIONS LEAGUE FINAL PERPETRATORS OF THE DISASTER

Despite the fact that more than a month has passed since the Champions League Final in which Real Madrid beat Liverpool, the responsibilities for the unfortunate management that took place in the run-up to the match have still not been cleared up. 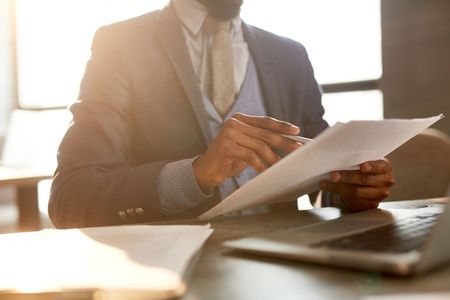 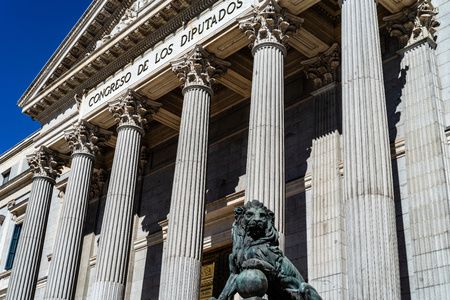 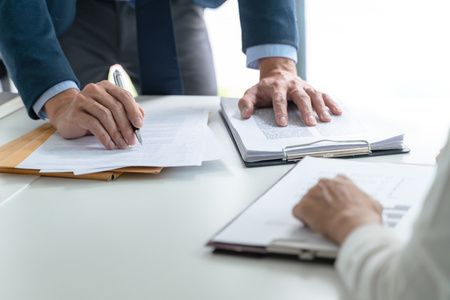 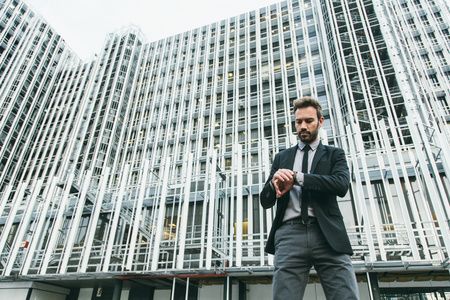 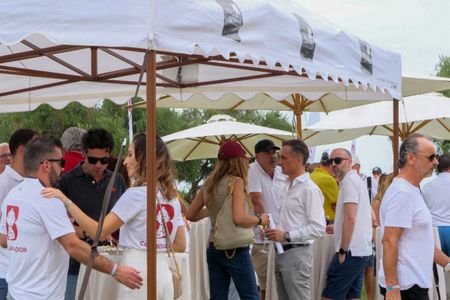 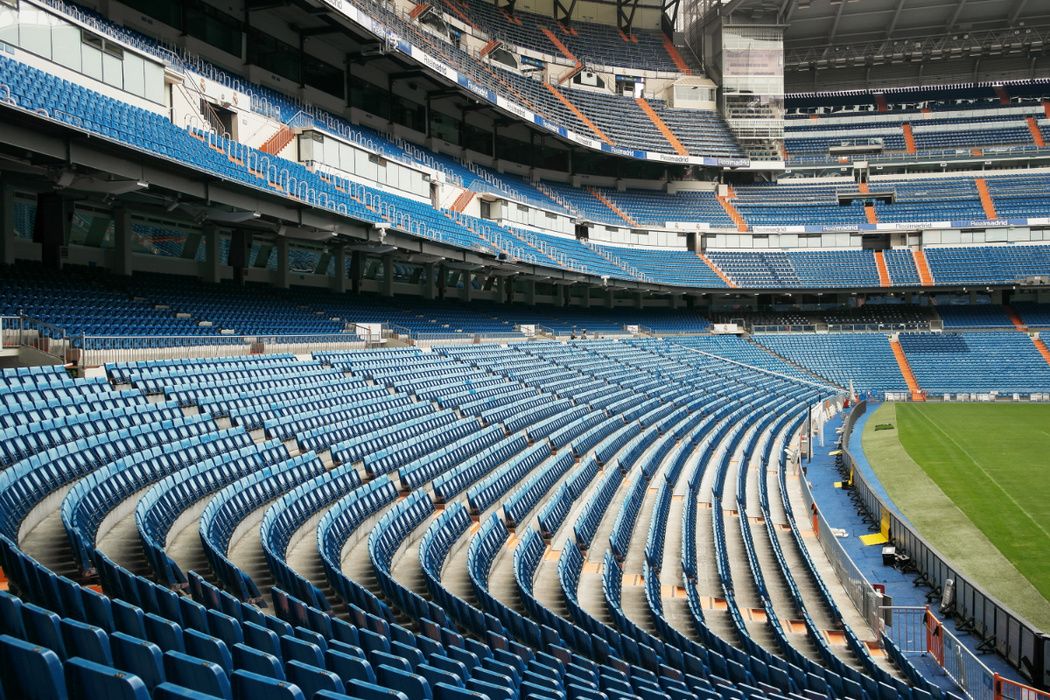 Despite the fact that more than a month has passed since the Champions League Final in which Real Madrid beat Liverpool, the responsibilities for the unfortunate management that took place in the run-up to the match have still not been cleared up.

The specific events we are referring to were the incidents suffered by both Real Madrid and Liverpool fans prior to the start of the match, due to the negligent organisation of both the host country and UEFA as the organiser of the tournament. This negligent management began with the designation of the Stade de France as the venue for the Champions League final, remembering that this designation was preceded by the sanctioning of Russia for the invasion of Ukraine, as the original venue was St. Petersburg. At that time, there were several dissenting voices, as the same procedure was not followed as usual for the designation of a European final venue, but, given the urgency, it was decided, almost by internal UEFA consensus, to move it to France. However, it seems that no one, neither in UEFA nor in the French Football Federation, considered the idiosyncrasies of the northern Parisian commune before taking the decision, which is characterised as a rather dangerous area. Indeed, French football legend Thierry Henry had already warned that Sant Denis was not Paris, that it is close, but it is not Paris, referring to the insecurity of the neighbourhood.

Well, as was to be expected, holding a Champions League final with more than 80,000 spectators in one of the most dangerous suburbs of Paris resulted in numerous robberies and assaults on fans of both teams, incidents with the police and a delay of more than half an hour in the start of the final.

All these events were compounded by the appaling handling of the communication of the events by both the French authorities and UEFA, who from the outset attributed all the blame for the incidents to English hooligans. A few days after the final and the international ridicule, the organisers began to point the finger at the neighbourhood and UEFA commissioned a report from a third party to clarify the facts and clarify internal responsibilities.

Regardless of the internal responsibilities of both UEFA and the French Ministry of the Interior for the dismal security arrangements for such a great event, who should be held responsible for the personal and material damages to the fans who suffered the aggressions.

Leaving aside the criminal responsibilities of the perpetrators of the robberies and aggressions, and from a purely civil point of view, as organisers of the event, both the French authorities and the French football federation and UEFA must answer to the fans.

However, UEFA could be exempted from liability for the facts, and require the French federation to take responsibility for the damages, according to the literal wording of article 7.2 of the UEFA Champions League Regulations, which provides that the host federation is responsible for the security of the event before, during and after the match. Likewise, the same article allows UEFA to request explanations for incidents from the host association, as well as to impose sanctions.

Therefore, we understand that the fans who suffered aggressions can turn to the French authorities as well as to the French football federation and UEFA to claim the damages they suffered as a consequence of the disastrous organisation of the Champions League final at the Stade de France, with the French courts being competent for the resolution of such claims.

Thus, and as we have said, leaving aside the direct criminal actions that the fans of the clubs may bring against the perpetrators of their aggressions and robberies, they would always have the option of claiming against the organisers of the event (French authorities, French Football Federation and UEFA) for the damages suffered, both material damages (such as the stolen objects) and moral damages for turning what should have been one of the happiest days of their lives into an episode to erase from your mind, in which the excitement of seeing the team of your life play in a Champions final League turns into fear and panic living situations of absolute violence where you could not count with sufficient protection from the police. Police was only there using their force harshly against the English fans who, desperate to get into the match, began to try to enter any possible way.

Let us hope that this historic embarrassment due to a clearly poor choice of venue for the final will help UEFA, when it comes to setting the venues for the finals, to analyse in detail the place where they send the fans. 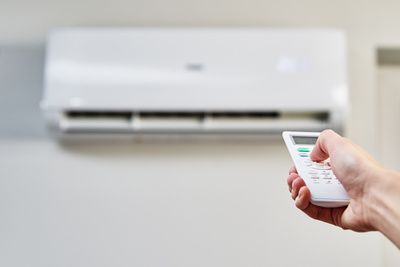 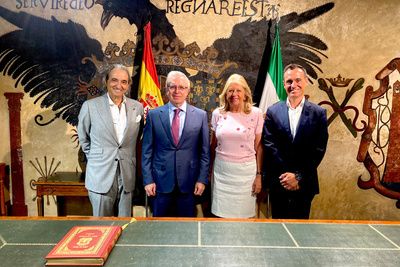