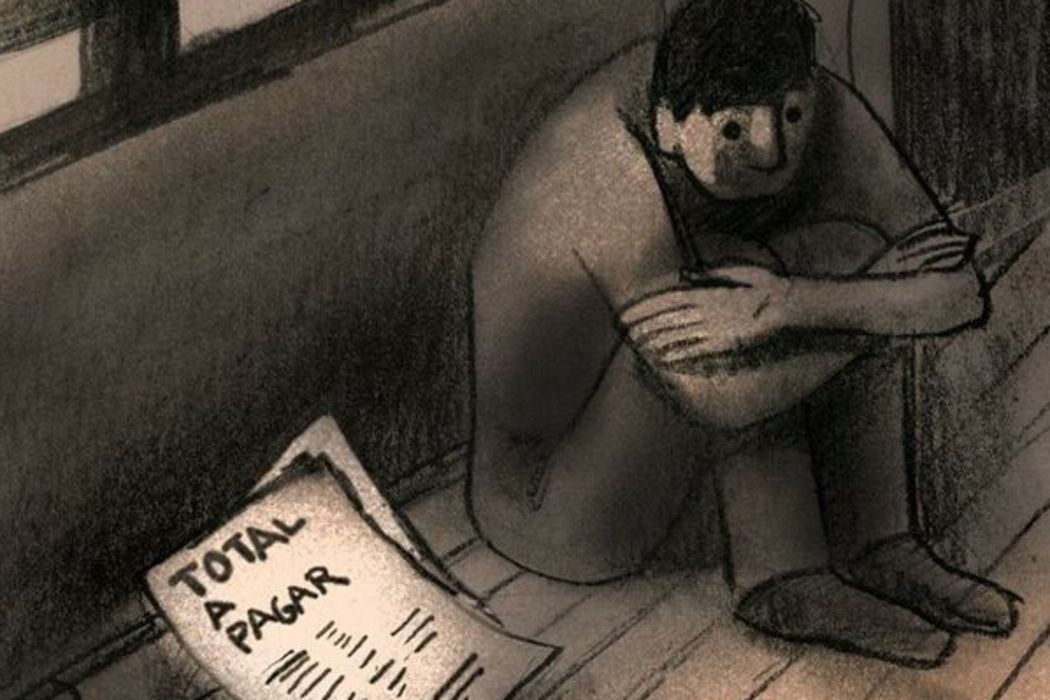 We are still locked in this country, looking at the empty street through the window, and the television full of bad news. The silence of the avenues contrasts with the noise in the media and, especially, on social networks.

Those infected by the coronavirus already number in the thousands in Spain, the dead now exceed three thousand and everything indicates that there will be many more.

The seriousness of this situation of uncertainty is not only the capacity of affectation that we already see that the virus has on health, just as important is the uncertainty about what the affectation will be at a social and economic level.

As in the field of health there are specialists who are providing real-time knowledge, I want to focus on one aspect that today may seem secondary (how important lives are), but that will have serious consequences when life has been safeguarded.

These are SMEs, those companies that form 99% of the Spanish business fabric and that produce 70% of employment (Ministry of Economy). This virus is proving that it is not only dangerous for people, but is equally harmful for SMEs, and we can see in the coming weeks how their death rate multiplies exponentially. In this case, it is the Government that has the responsibility to find a suitable vaccine.

At the moment, the bulk of SMEs has paralysed its activity with the consequent loss of income, financing problems, staff problems and so long that can continue to grow as the crisis progresses.

In the current scenario, the SME suffers a direct impact when it is forced to suspend its total activity, either because it is decreed by the competent authorities or this decision is adopted to fulfill the duty to ensure the health of its workers. For its part, the impact will be indirect when there is a decrease in activity as a result of a decrease in orders and sales, or due to the lack of materials from suppliers.

In the first case, the vaccine that the company will be able to use will be the Temporary Employment Regulation File (ERTE) for reasons of force majeure, which will allow it to later recover the workforce and the productive capacity. In the second case, the sanitation measures must come from the Council of Ministers. We could say, therefore, that in the first case there is an effective medicine at least temporarily, but that, in the second, it depends entirely on the decisions of the specialists.

The ERTE allows to suspend the contracts of all or part of the workers or to apply reductions in working hours between 10% and 70%, whether daily, weekly, monthly or annually; in both cases, temporarily. And there is also the possibility that a company carries out both measures at the same time, that is, that it suspends the contract on the part of its staff and that it reduces the working hours of the rest.

This possibility will give air to many SMEs suffocated by the situation, but at this time it is where we must also take into account the human team that makes up an SME. The decision to suspend contracts by the company, means that immediately, the affected workers are left in a legal situation of unemployment, which also allows them to access the financial aid provided in these cases.

Will these measures be enough to prevent the death of such an important part of our business? Will other measures have to be taken? Which ones?

Of course, it seems early to be able to answer all the questions, but at some point we will have to deal with them. What is clear is that the Government will have to devote all its regulatory action to keep the sector alive; the entities will have to ensure the transfusion of the financing necessary to maintain the constants; society must support, more than ever, the products and services of our SMEs so that they can breathe, and from all areas, we will have to put at your service all the support or advice that contributes to keeping alive a sector like that of the SMEs that constitute the bricks with which this common house that is Spain is built. The time will come when we look out on the balconies to give a warm applause to all those SMEs that have been able to continue making the country, despite the adversities. 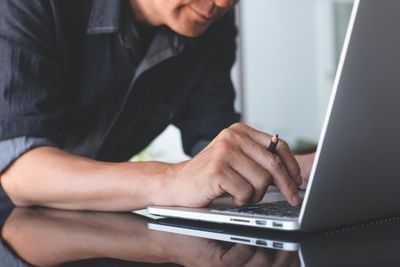 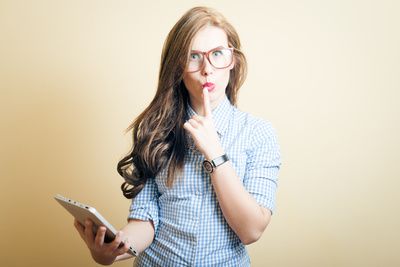