COVID-19 and its impact on national and international contracting

The world as a whole is facing an unprecedented health crisis as a result of COVID-19, so that its repercussion on the economy will also have international effects. In this context, the Spanish businessman may ask himself what happens to those international contracts that they have signed and what law is applicable in their case. 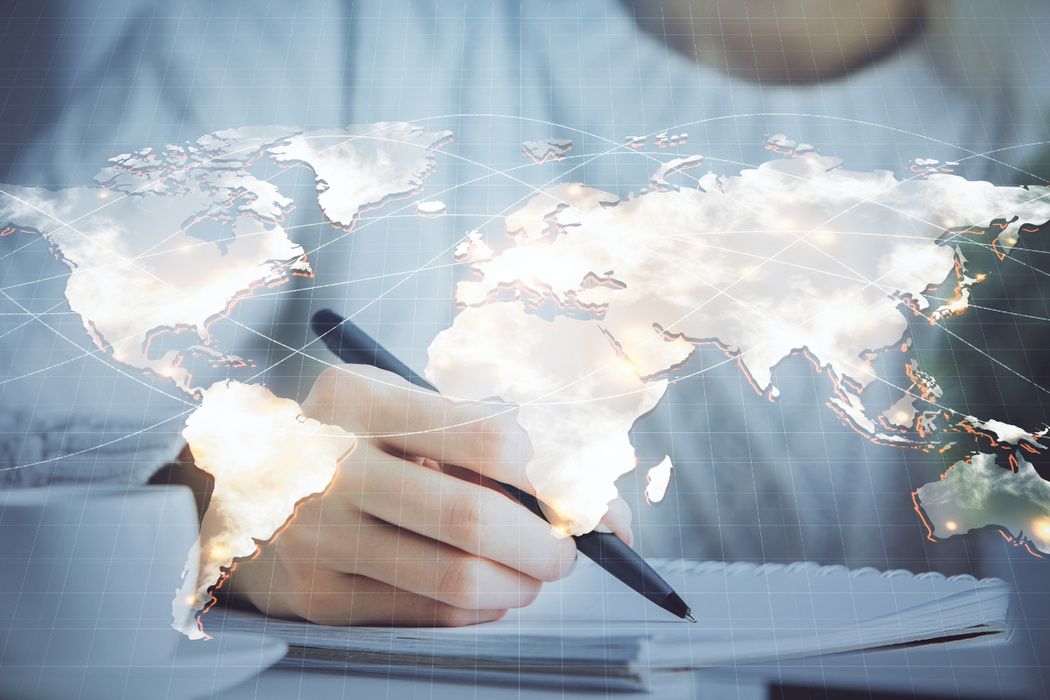 The world as a whole is facing an unprecedented health crisis as a result of COVID-19, so that its repercussion on the economy will also have international effects. In this context, the Spanish businessman may ask himself what happens to those international contracts that they have signed and what law is applicable in their case.

Briefly, the normative compass through which to guide the execution of international contracts would be as follows:

·       Firstly, it is necessary to check whether the contract regulates exceptional situations or situations that are impossible to fulfil, since if so, in principle, this ad hoc regulation made by the parties must be followed. If the contract does not expressly regulate it, check if there is a choice of law clause or if it results from the terms of the contract. In that case, it will correspond to the order chosen by the parties to determine the impact on the contract of the crisis.

The norm that determines the validity and effectiveness of the choice of law is Article 3 of Regulation (EC) no. 593/2008 of the European Parliament and of the Council, of June 17, 2008, on the law applicable to contractual obligations (also known as the Rome I Regulation), which unifies in this matter the conflict rules (that is, the rules that designate material law, whether national or foreign, to an international private situation). This Regulation is universal, so the law designated by it will apply even when it is not that of a Member State of the European Union.

·       If the parties have not chosen the law applicable to the contract, it must be determined through the rest of the conflict of laws rules of the Rome I Regulation.

- If Spanish law applies to the contract, it will be necessary to analyse whether institutions such as force majeure (regulated in article 1105 of the Civil Code) or the rebus sic stantibus clause operate, in any way, which in Spain is not positivized, but is of jurisprudential creation.

- If the foreign law is applied, it will have to be, where appropriate, what it provides in the case of impossibility of fulfilling the obligations or rebalancing benefits due to an extraordinary alteration.

·       Likewise, there is another conventional regulation that materially unifies specific issues related to international contracts. For example, in the case of a merchanting of goods, it will be necessary to check whether the United Nations Convention on Contracts for the International Sale of Goods, made in Vienna on the 11th of April 1980, ratified by Spain on the 30th of January 1991, is applicable.

·       Likewise, it is worth highlighting international soft law standards, such as the UNIDROIT Principles on International Commercial Contracts and the Principles of European Contract Law. Both norms also refer to the rebus sic stantibus clause, called, as the case may be, as “excessive onerousness” (hardship) or “change of circumstances”. The force majeure or impossibility of compliance are also contemplated, providing in such cases the exemption from compliance, which may be temporary if the impediment is also.

·       Finally, there are what have commonly been called “police laws” or “intervention rules” adopted in each State, essential for the defence of public interests, such as political, social or economic organisation. Police laws prevail and displaced within their scope the law applicable to the contract. The Rome I Regulation itself indicates that Spanish judges will always apply Spanish police laws.

The foregoing is not an obstacle to not analysing in detail each of the specific cases and thus providing a solution to the existing conflict as tailor-made as possible for the contracting party, so a question of such delicacy will always require a profuse legal analysis by a legal team with experience in the matter. 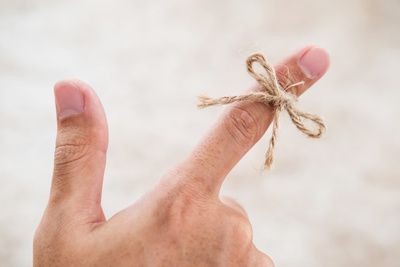 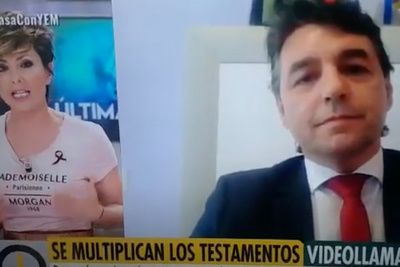 Pandemic Covid-19. How to make a valid testament - Interview at Ya es mediodía by Sonsoles Ónega in Tele 5