Most of the mortgages contracted with the banks contain a clause whereby all the expenses derived from the formalization of the mortgage loan for a property purchase are charged to the client. This implies an important expense for the client, Registry, Notary, Taxes, etc. 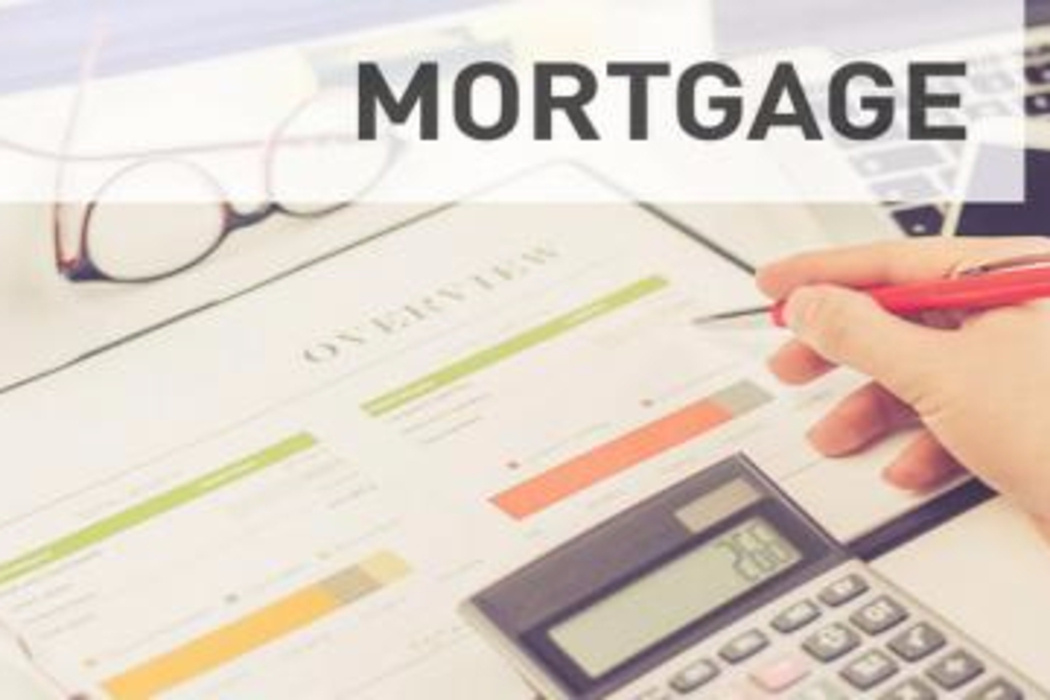 However, judgements have begun to be issued recently by courts all over Spain where banks are sentenced to repay such amounts to their clients, as they consider that mortgage clause are abusive. These Judgements arise from the Spanish Supreme Court Judgement Nº 705/2015, dated 23rd December of 2015, which considered null and void this banking practice.

As you can see, the judicial battle against banks reaches its most exponential level by adding this judicial pronouncement to the long list of abuses, since the Spanish courts as well as the recent judicial pronouncements of the Court of Justice of the European Union are estimating the legal claims of nullity of the clauses that violate the rights of consumers, including the well-known “base clause” and now the one that forces consumers to pay the expenses derived from the signing of mortgage when they were not supposed to, and, to oblige the banks to return the amounts unduly paid.

The judgement 705/2015 from the 23rd December of the Supreme Court has declared abusive the clause in which BBVA imposes on the borrower (consumer client) the payment of all expenses, taxes and commissions derived from the mortgage loan, which in words of the Supreme Court: "...implies that it is a stipulation that causes the client a relevant imbalance, which they would not have reasonably accepted within the framework of an individualised negotiation” ; And which, moreover, expressly appears in the catalogue of clauses that the law classifies as abusive (article 89.2 TRLGCU).

Now, what mortgage expenses are we talking about? The invoice of the Property Registry for the registration of the mortgage, the invoice of the notary corresponding to the Deed of the mortgage loan, the Tax of Documented Legal Acts and property transfer tax to which the deed of mortgage loan is subject to, of the Administrative invoice (as long as their intervention has been imposed by the bank) and the invoice of valuation of the property, regardless of whether the mortgage has been paid or not, since the legal actions of nullity by abusive clauses are imprescriptible and are not time limited.

From Balms Abogados we inform you of the steps to take in order to recover the costs that you unduly paid for your mortgage and which you can now claim from your bank both judicially and extrajudicially. So that we can get an idea of what the financial outlay assumed unfairly by customers when it comes to defraying the costs of formalising a mortgage we can start by a mortgage loan for a capital of 275,000€, the mortgage expenses unduly paid can be around 8,000€ in many cases, including the amount corresponding to the amount paid by the Tax of the Documented Legal Acts, depending on the place where the property is located as a tax of character, Gestoria expenses (400,00€), notary involved in the mortgage loan (855,00e), tax of documented legal acts (just over 6.000,00€), property registration expenses (282,00€ ) and valuation (375,00€). For an average mortgage of 150.000,00€ unduly paid expenses can exceed 3.000,00€.

From this perspective Balms Abogados offers you the means and how to recover the costs of your mortgage that you unduly had to pay. Do not hesitate to contact us in order to be advised with full guarantees and make your claim in the safest and most effective way. 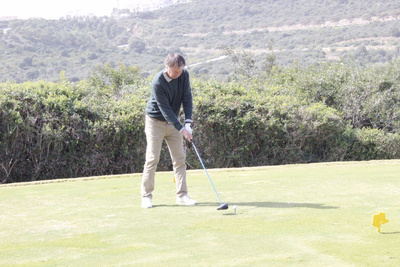