The first ruling procedure declared by Barcelona Magistrate’s Court n° 38, the judicial decree pertaining to 2nd February 2016, allows for a request to be made into the suspension of those procedures of which, through procedural succession, a third is being considered, acting for the sale or transfer of extrajudicial credit. 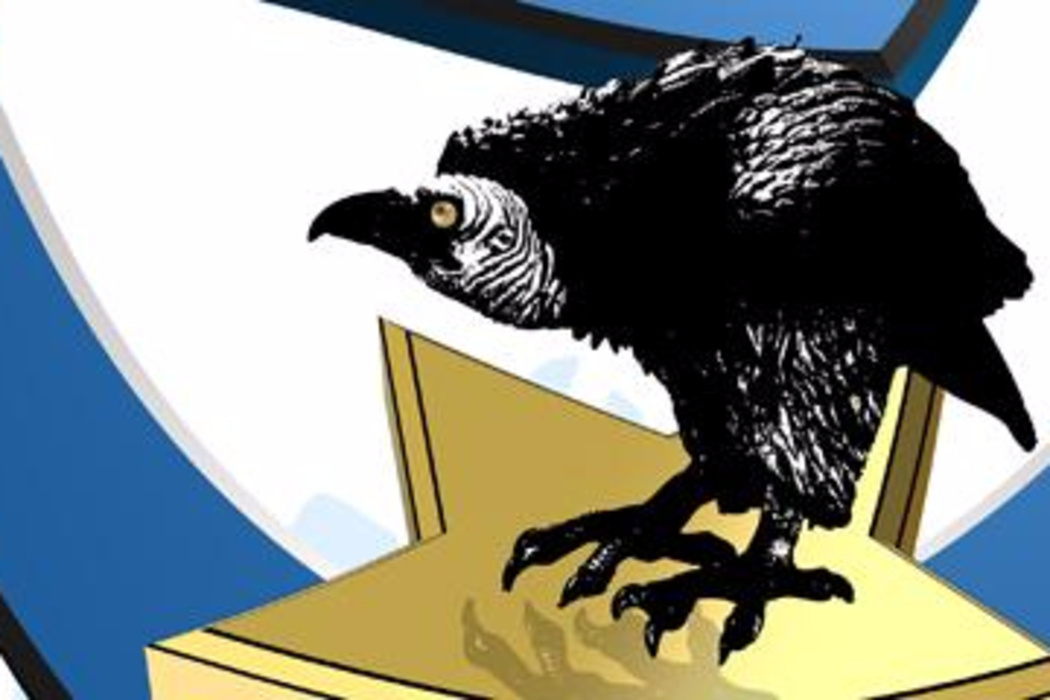 The aforementioned Court sets out the following preliminary issues before the European Court of Justice, amongst others:

1. Does the corporate practice of transferring or purchasing credit, without offering the consumer the possibility to eradicate outstanding debt through the payment of the amount requested, interest, expenses and trial costs to the assignee, conform with Union Law, and in particular with Article 38 of the European Charter of Human Rights, Article 2c of the Lisbon Treaty (Law 12533/2007), and Articles 4.2 (Law 6/1957), 12 (Law 6/1957) and 169.1 of the Treaty on the Functioning of the European Union (Law 6/1957)?

2. Is said corporate practice, for the purchase of consumer debt for such an exiguous sum without their consent nor their knowledge, which would come into action as a general condition or an unfair term imposed by the contract, and without giving the consumer the opportunity to participate in such an operation, acting in withdrawal, compatible with principles proposed by Board Directive 93/13, 5th April 1993 (Law 4573/1993), and by extension, the principle of effectiveness and its Articles 3.1 and 7.1?

With their answer, they can bring about the “decline” of many credit acquisition transactions through so-called “vulture funds”.

Now, in truth, when there are no community or national regulatory previsions concerning the possibility of other pending trials being suspended, which are or could be seen to be affected by the decision made by Court of Justice with regards to said matter, beyond the trial in which it has been imposed (Art. 23 of the Statute for the European Court of Justice), we are left with no option but to impose the first ruling procedure on each and every one of the foreclosure processes in which we are subject to succession for the transfer of the disputed matter. 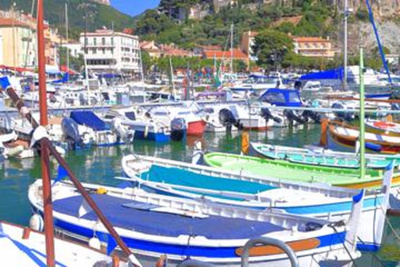 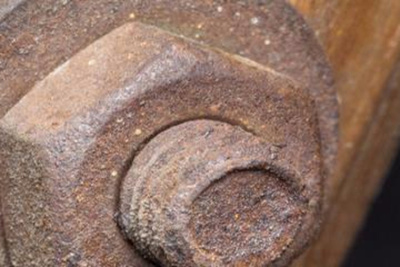