The Appointment of Mr. Francisco Guijarro as a Knight

We celebrate the inauguration ceremony for our friend Mr. Francisco Guijaro, Director General of the Department of Asesoría Fiscal y Tributaria of Balms Abogados Spain for being honored with a knighthood from the ancient and honorable Military and Hospitaller Order of Saint Lazarus of Jerusalem. 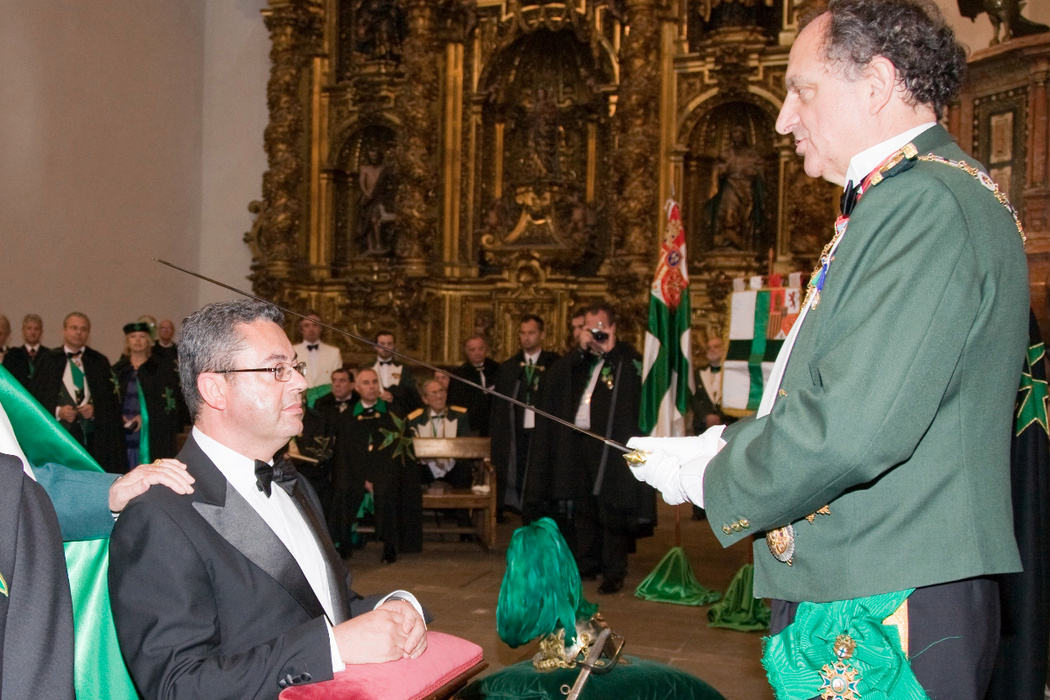 The investiture ceremony continued at the Monastery of San Martin Pinario, presided over by His Lordship Gregorio III, Patriarch of Antioch and all the Alexandria and Jerusalem and officiated by the Grand Master of the Order, His Excellency, the Right Honorable Mr. Carlos Gereda de Borbón, Marques de Almazán.

The Grand Master of the Order reminded the audience of its duty to the loyalty to King Juan Carlos and the spiritual protector of the Order at any time when it might affect the obligations of the new knight to the Order and his way of life in terms of future assistance and participation in charity work, which should always give priority to medical treatment and the treatment, prevention, detection and cure of leprosy.

The origins of the Order of the Knights can be traced back to the outcome of the First Crusade, which resulted in the capture of Jerusalem in the year 1099 when the Crusaders (under the command of Godfrey of Bouillon) took possession of the city and established it as the capital of the Reino Cruzado de Jerusalén. The monks of St. Lazarus, which had previously focused on care for lepers, were quick to provide services to the new leaders. From the year 1115, the group formed a separate community of the Eastern Order, focusing on the treatment and assistance for those suffering from leprosy.

Despite the passage of time, the Order of San Lazarus has never disengaged from their military duty or their struggle against Turkish rule. In the 17th century, knights of the order put together a fleet to combat pirates, choosing the port city of Saint Maló as the center of their maritime operations. The Order came to raise ten sailing warships and fought bravely to defend the security of the French coasts.

Even as turbulent times turned to modern times, the Order of San Lazarus remained, not fading away as some other military orders have. The Order is now represented in France, Germany, Italy, Poland, Holland, Switzerland, Portugal and Spain. The Order recorded their Statutes on June 26, 1935 and five years later, on May 9, 1940, was officially recognized and declared of public utility through the country in an official State Bulletin published on November 10th.

In solemn inaguartion ceremony, held in Manchester on September 12, 2008, the Order of San Lazarus was named the 49th Grand Master of the Military and Hospitaller order of San Lazurus of Jerusalem, Belén and Nazaret the Ssmo. Mr. Carlos Gereda y de Borbón, Marqués de Almazán.

The members of the Knights of Justice are obliged to provide irrefutable proof of the legitmacy of their lineage to two acending generations and that both of their surnames are of nobility to 100 years, and that their second surname has to be paternal and the third surname can traced through the first or second maternal line. The Knights of Justice used a distinctive green octagonal cross, embroidered on their coat or uniform, a well as their chapter mantles.

The Appointment of Mr. Francisco Guijarro as a Knight 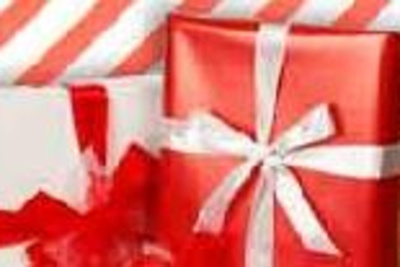 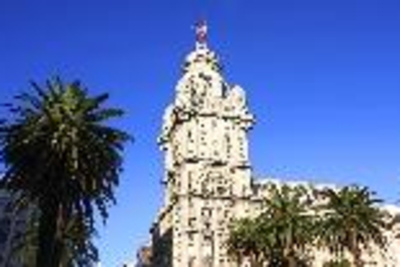