Do you want to hire a worker again? LOOK OUT that the worker may lose the tax exemption

Whatever the cases of termination or dismissal, the exemption from compensation in the amounts and conditions is lost if the dismissed worker is not effectively separated from the company. 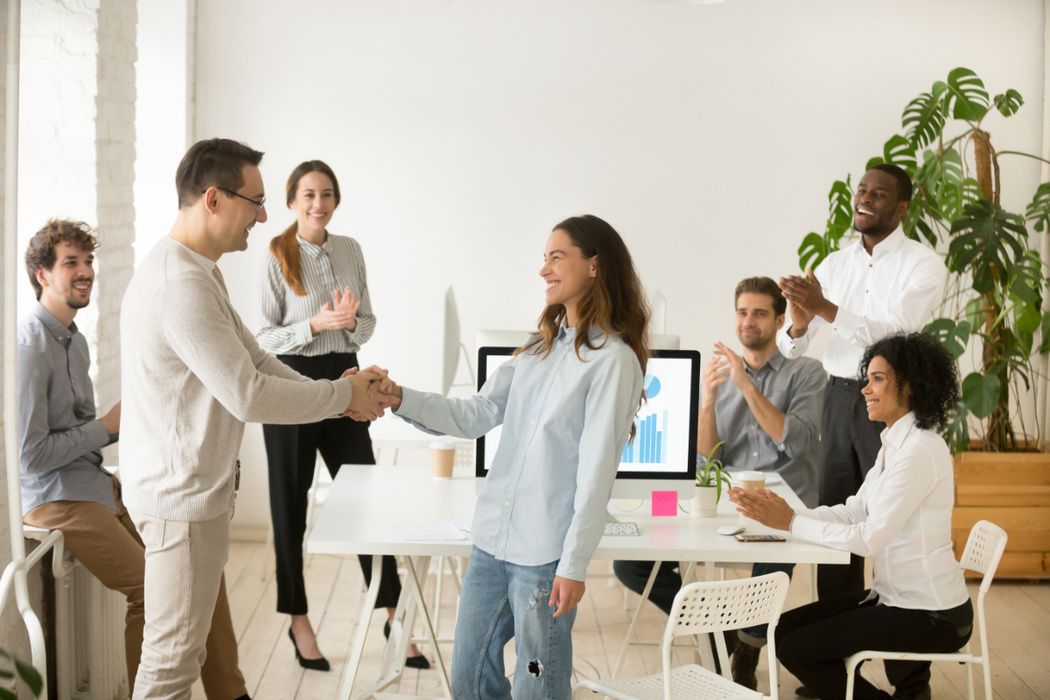 It is presumed, unless proven otherwise, that such disengagement does not occur when in the three years following the dismissal or termination the worker returns to provide services, either through the performance of a business or professional activity or being re-hired, without being relevant its duration, by the same company or another company linked to that. The linking perimeter is fixed according to the regulations of the LIS art.18.

The provision of services within the aforementioned three-year term entails a presumption, which admits evidence to the contrary, of the absence of a real effective separation of the dismissed worker with the company, an essential requirement for the maintenance of the exemption. Consequently, the taxpayer can demonstrate, by any of the evidence admitted in law, that said disengagement occurred at the time, and that the services he provides (upon being rehired before the course of the three years following the dismissal), due to the nature and characteristics of the same or of the relationship from which they derive, they do not enervate said separation.

Therefore, the compensation that was not counted as income in its day must be declared, by means of complementary self-assessment to be presented by the worker, within the period between the date on returning to service and completion of the statutory declaration period corresponding to the period in which such circumstance occurs. For the contracting company, this situation does not produce any alteration as far as the withholdings are concerned, because on the date the compensation is paid, it is exempt from taxation by the IRPF and its withholding system. 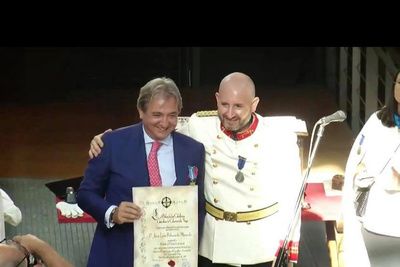 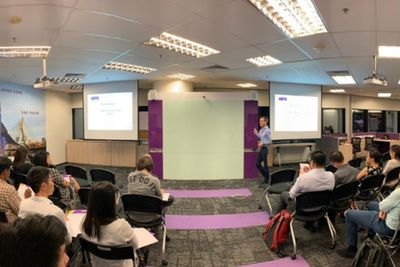