Truck cartel. What to do if I have not claimed yet?

Balms Abogados' Competition law department was created three years ago, with the conviction that the claim for the damages suffered by the truck business community derived from the truck cartel, will place ourselves in a field of great interest. 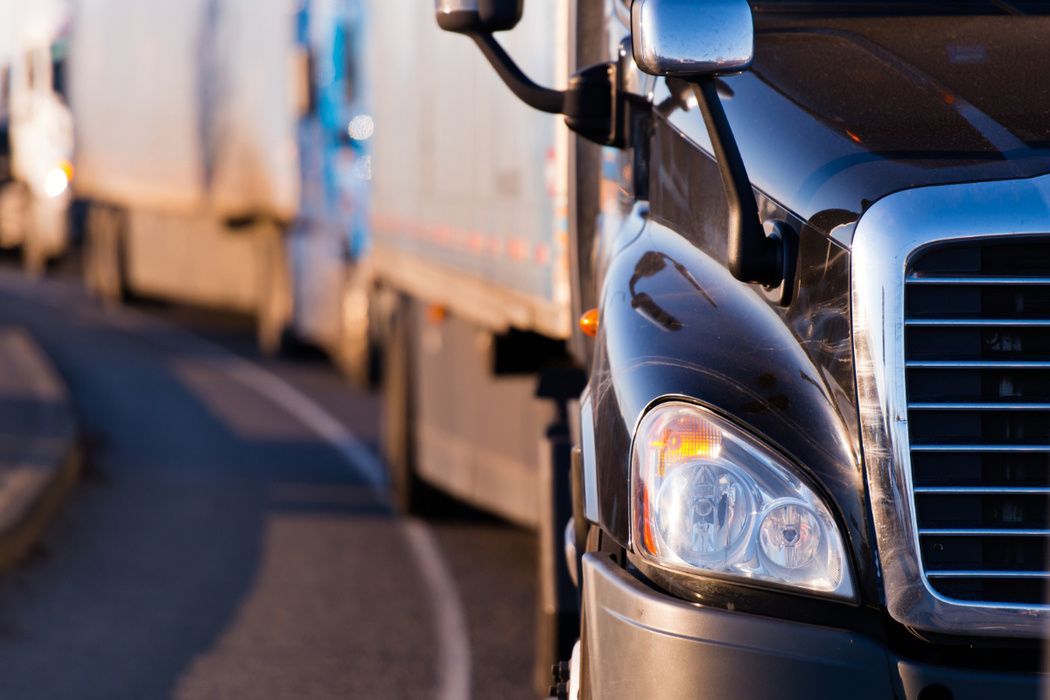 The role of the European Union law in the area of competition, establishing a market free from collusive agreements, has had its first big consequence. On July 2016, the European Commission sanctioned DAIMLER, DAF, IVECO, MAN, RENAULT, SCANIA and VOLVO with a fine of 2.930 million euros, due to the collusive agreements to form a cartel for fixing the price of trucks weighing 6 or more tonnes purchased between the 17th of January 1997 and the 18th of January 2011, as its reflected in recitals (61), (62) and (63) of the Decision.

By now, almost all of the owners of the 300.000 trucks affected by the cartel, have already started legal actions or have hired law firms to start legal proceedings. Nevertheless, there are still plenty of owners that have not yet claimed, in spite of being in the position to do so.

Balms has a highly qualified professional team that has compiled all the information and has studied the case in order to start the corresponding legal proceedings, claiming the damages caused to the injured parties. After a comprehensive report made in cooperation with the experts Zunzunegui & sobrino, in collaboration with the University of Santiago de Compostela, the damages are quantified in around the 16% of the ex-works price plus the legal interest rate calculated since the date of purchase.

We have started legal actions for more than 500 trucks, claiming the difference between the price paid and the price it should have been paid if there was no cartel.

For more information, you can contact our law firm in the following e-mail: atencionalcliente@balmsgalicia.com 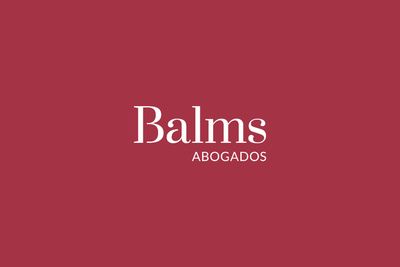 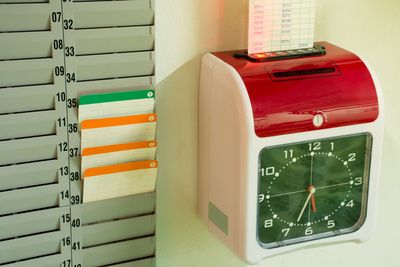