​That Portugal is a trendy country is an indisputable fact. The Portuguese country has an attraction based on relaxing tourism, good weather, endless beaches, golf courses, gastronomy with its own seal, as well as cities full of history and increasingly eclectic, such as Porto, Lisbon or Braga. The Portuguese, generally speak languages ​​fluently and have an affable character. 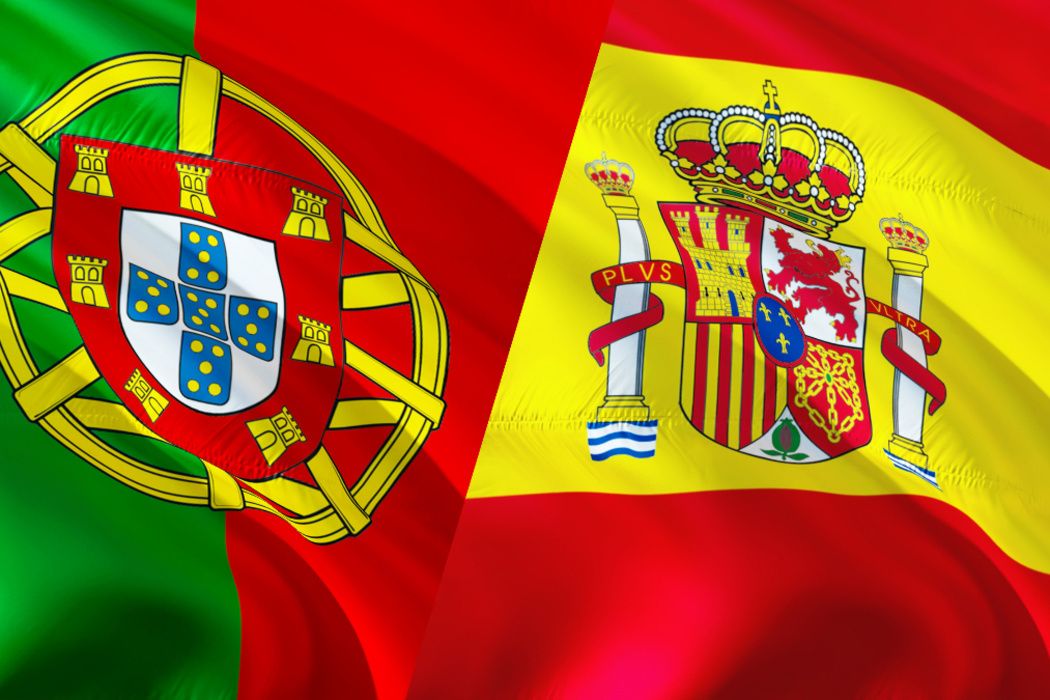 That Portugal is a trendy country is an indisputable fact. The Portuguese country has an attraction based on relaxing tourism, good weather, endless beaches, golf courses, gastronomy with its own seal, as well as cities full of history and increasingly eclectic, such as Porto, Lisbon or Braga. The Portuguese, generally speak languages fluently and have an affable character.

All these issues have not gone unnoticed by a good number of foreign citizens who value the option of transferring their domicile or their investments to Portugal. However, a decision of this magnitude requires evaluating multiple aspects, and the taxation to which we will be subjected is undoubtedly a key factor. Is Portuguese taxation just as attractive as its other attributes? Let's go over it comparing it with the Spanish taxation.

First of all, we must say that Portugal has a tax system with obvious similarities with respect to other countries of the European Union, with the particularity that Wealth Tax and Inheritance and Gift Tax between parents and children, does´nt exist.

Since 2009, there is a special regime in the Portuguese system for taxpayers who have recently arrived in the country, called Non-habitual Residents. In attention to this tax regime, those who had not been taxpayers in the previous 5 years by the IRS (equivalent to our personal income tax) would not be obliged to pay tax for ten years for practically none of their income generated abroad. Likewise, they enjoy a fixed tax rate of 20% for most of their income from work and high added value professional activities generated from Portugal. Likewise, their retirement pensions of foreign origin are either completely exempt or taxed at 10%, depending on whether the inclusion in the special regime is before or after March 31, 2019.

Likewise, it is necessary to prove the rule of permanence for 183 days that operates in both countries, which is not always easy to demonstrate. In this sense, it should be remembered that Spanish law establishes residence in Spain where the main nucleus or base of the taxpayer's economic interests lies. In addition, according to Spanish law, the tax residence in Spain of the non-legally separated spouse and under age children make him / her an alleged tax resident in Spain.

The 1993 double taxation agreement between Spain and Portugal establishes as a first rule to resolve the conflict the consideration of the taxpayer as a resident of the State where they have a permanent home at their disposal. But if a home was available in both countries, the tax residence would be established in the country where the taxpayer has his center of vital interests.

Other complications that the transfer to the neighboring country can suppose, will pass through the obligation to use the Portuguese health system or to register your vehicle in Portugal. These issues are not especially economic in Portugal, as is the progressive contribution in the self-employed regime of the Portuguese Social Security, in the case of trying to develop a professional activity on their own.

As for Spain, the main tax advantages found by the foreign investor include the Golden Visa, created in Great Britain, but quickly extended to other countries such as Portugal or France, and regulated in Spain since 2013, through the Law to Support Entrepreneurs and their Internationalization. In Spain it is called Visado de Residencia por Adquisición de Bienes Inmuebles (RIV).

However, in our territory this regime converts the foreign investor into a tax resident, so that it is subject to the general regime of taxation for personal obligation,forcing him  to pay taxes for its income, patrimony and world heritage, unlike other competing countries that have established a special regime for non-habitual residents.

But not everything is negaive for the foreign investor who comes to Spain, so that non-resident foreigners in Spain pay 24% for the Non-resident Income Tax for the income obtained in the national territory. The other great advantage over residents is that they do not have to pay taxes on world income, but only on what is obtained in Spain.

The Socimi must have a portfolio of properties of which at least 80% must be dedicated to renting and the assets may be in Spain or abroad. Furthermore, the minimum capital required is five million and the ownership of at least one property with which to operate.

On the other hand, foreigners who for business reasons acquire their tax residence in Spain can pay the Non-Resident Income Tax (during the tax period in which the change of residence takes place, as well as in the following five periods) if they meet two conditions. In the first place, not having been residents in Spain in the ten tax periods prior to arrival. And, in addition, that the displacement occurs due to an employment contract or when becoming administrators of an entity in whose capital it does not participate; or, otherwise, when the participation in said company is a related entity. The taxpayer who chooses to avail himself of this special regime will be subject as a non-resident to the Wealth Tax, with which he will be taxed at the rate of 24% and will not be obliged, like non-residents in Spain, to pay his worldwide income. This would save you money.

Spain has a true tax haven for foreign investors with large assets who do not want to be residents in Spain. For this type of investor, Spanish legislation offers a very attractive regime called Entidades de Tenencia de Valores Extranjeros “Entities Holding Foreign Securities” (Etve), which allows the exemption of dividends or capital gains obtained by holding shares or participations in foreign companies. To obtain exemptions, it is established that new investments must be kept in the entity's equity for seven years. Likewise, companies considered as patrimonial entities, those in which more than half of their assets are made up of securities or are not affected by an economic activity, cannot be included in this regime.

Therefore, Spain, therefore, has plenty of room to match the Portuguese proposal. 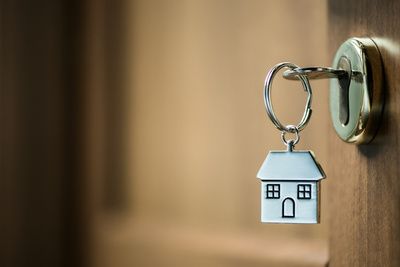