Leases of business premises and the Coronavirus

Many businesses have been forced to close since the state of alarm was declared in Spain through Royal Decree-Law (RDL) 463/2020, of the 14th of March, as a consequence of the serious health crisis generated by COVID-19 or Coronavirus. 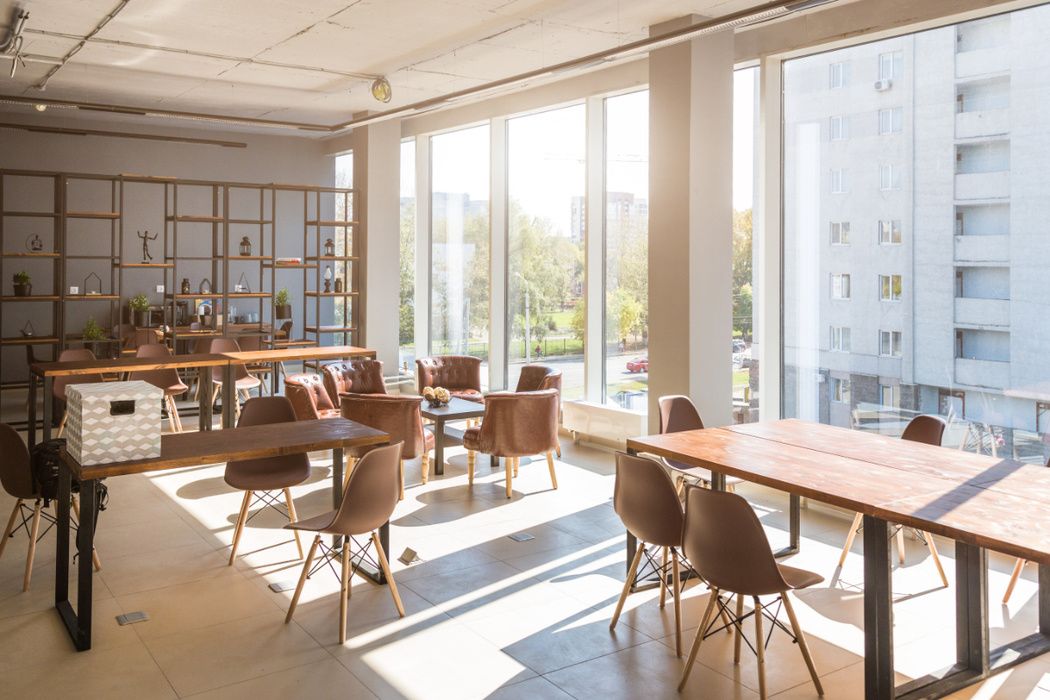 Can I stop paying the rent or reduce it if I have closed the business due to the Alarm State?

Many businesses have been forced to close since the state of alarm was declared in Spain through Royal Decree-Law (RDL) 463/2020, of the 14th of March, as a consequence of the serious health crisis generated by COVID-19 or Coronavirus.

The suspension of the vast majority of shops was imposed by the same RDL 463/2020 (article 10), although, subsequently, the limitations on opening to the public have been extended to the point that, since the 31st of March, only services considered essential by RDL 10/2020, of the 29th of March, can be provided.

This has forced the paralysis of the commercial and professional activity of numerous businessmen whose income has been reduced to zero but who, nevertheless, continue to have expenses to attend to, such as the rent of the premises where they had been operating their businesses.

In our opinion, in all these cases there is undeniable the existence of a CAUSE OF FORCE MAJEURE, unpredictable and exceptional, which prevents the normal fulfilment of the obligations assumed by the parties in the lease, without thereby requiring liability or penalty to any of the contractors, in accordance with the provisions of article 1,105 of the Civil Code (CC).

Said force majeure, is completely alien to the will and control of the parties, directly and negatively affects the development of a professional or commercial activity that had been exploited in the leased premises, while preventing its opening to the public. Therefore, in those cases in which the closure is due to the express suspension of the activity, an exemption or decrease in income would be justified, at least, for the duration of the state of alarm in Spain.

However, we cannot forget that many other countries have also adopted measures such as the closure of borders and restrictions on air traffic, which has a particularly serious impact on the tourism sector. Many experts already predict an economic slowdown due to the Coronavirus. Therefore, even if the restrictions derived from the state of alarm in our country are lifted in the future, the new start-up of these businesses will be significantly delayed because, among other reasons, the tourism that allows their viability will take time to re-establish itself.

All this causes, in our opinion, a serious imbalance between the reciprocal benefits of the parties because, not only is the lessee prevented from using and enjoying the leased premises, but it also deprives them of the income that allowed to pay the agreed rent and even makes them incur large losses. Based on which, the application of another legal figure is fully justified, the REBUS SIC STANTIBUS CLAUSE, in accordance with the principles of contractual good faith (arts. 7 and 1258 CC) and equity (art. 3.2 CC), trying to guarantee the greatest reciprocity of interests (Art. 1289 CC).

With this, it is intended that the lessee harmed by the effects of the Coronavirus can demand the modification or suspension of the lease of the commercial premises and, in the worst case, even its resolution.

Although we indeed are facing an unprecedented situation, during the great economic crisis that originated in 2009, the First Chamber of the Supreme Court already had the opportunity to rule on cases such as the one we are discussing, that is, on tenants of local business that is seriously affected by a force majeure circumstance. In these Judgements (nº 333/2014 of the 30th of June and nº 591/2014, of the 15th of October), the High Court confirms that the tenants could avail themselves of the rebus sic stantibus clause and, consequently, reduce the rent they had been paying until that moment.

As we said previously, these legal figures are equally applicable to those businesses that, although they have not been expressly suspended by order of the Government, can hardly subsist by opening to the public in the current situation and, especially, while the order of confinement of the population lasts. However, it should be borne in mind that in these cases the application of these principles to reduce or suspend income will require a greater justification than in those who have a closing order, where their application is clear and glaring.

The most recommended, without a doubt, is that each case is studied and analysed in-depth by professionals. At Balms Abogados we have already provided solutions to numerous clients with businesses in this situation, so we have the knowledge and experience necessary to provide an immediate response to this problem. 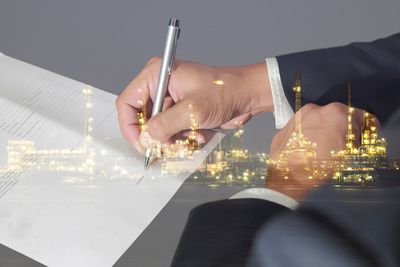 ICO financing line for economic sectors affected by Covid-19. RDL 7/2020, of the 12th of March 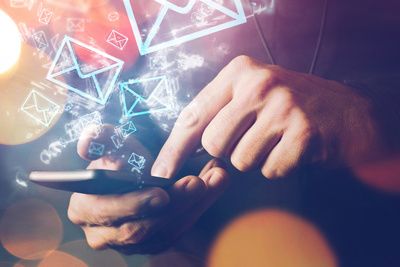 Regarding measure 6.14 proposed by the CGPJ for when the alarm state of COVID-19 ends