Regarding measure 6.14 proposed by the CGPJ for when the alarm state of COVID-19 ends

I assume the possible responsibilities that, by the end of this damn state of alarm, stem from what I am writing now if we remain orphans of the rights and freedoms that have been taken from us, particularly freedom of expression, the simple disappearance of which is already venturing. 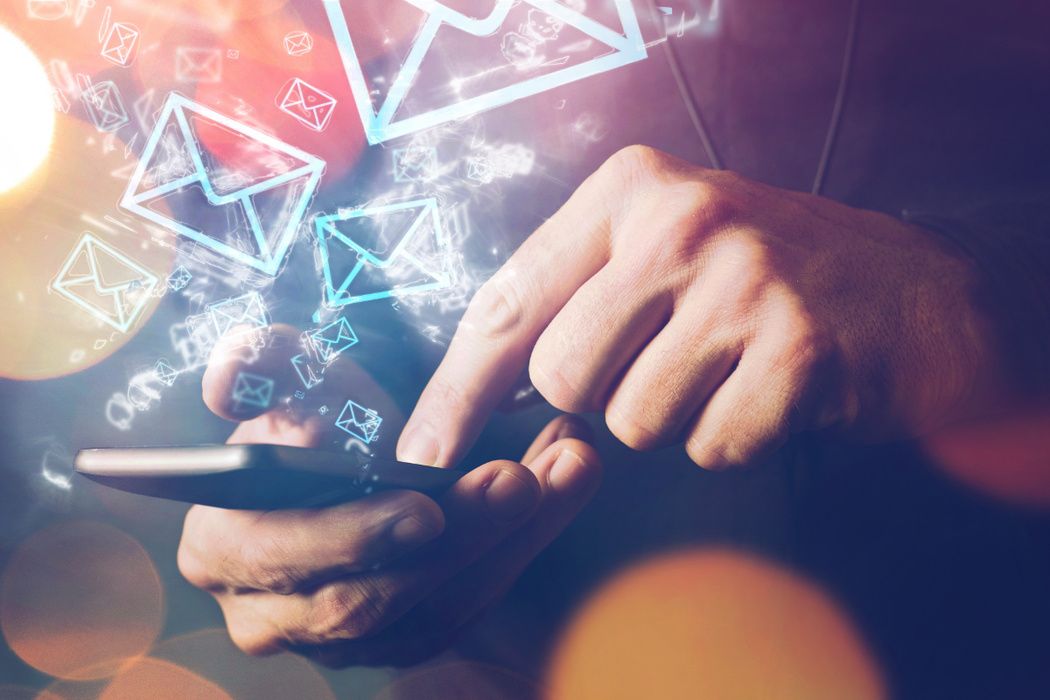 I assume the possible responsibilities that, by the end of this damn state of alarm, stem from what I am writing now if we remain orphans of the rights and freedoms that have been taken from us, particularly freedom of expression, the simple disappearance of which is already venturing.

Excuse me whoever reads me for the tone of anger, anger, boredom and shame that surely exudes my words, but, understand me, it has been like this for a long time now I have no longer known how many official propaganda bulletins.

I was devoted to writing something about what we have been giving away since that fateful March 14, when I received the “first working document on organizational and procedural measures for the shock plan in the administration of justice after the state of alarm”, prepared by the General Council of the Judiciary (CGPJ).

After reading the introduction, I focus, for that matter, on the proposals that affect the social order of the jurisdiction, and when I get to number 6.14, regarding the first communication in the labour process, I find more wood with which to stoke the fire of my immense anger and open a new document.

Today, I care nothing if this damn virus comes from a bat that someone ate, if it was created in a laboratory or if it came from Mars.

Today, I care, worry and ignite the slowness with which Moncloa has reacted, and the accumulation of disastrous consequences that have derived from it for Spain. More than fifteen thousand officially recognised dead and an absolute ruin in which we are already knee-deep.

This paralysis of Spain and its institutions, also the judicial ones, has led to the ineffectiveness of those who had the obligation to protect us, trying to mitigate the effects of the health emergency caused by the coronavirus COVID-19 pandemic.

The situation of the business community, already mortally wounded, will worsen with the possibility of being convicted, without being heard in court, if that proposal 6.14 goes ahead.

According to the introduction of that first document of the CGPJ, which I hope that, to a large extent, will not reach more than a simple proposal, what is intended is to be prepared to mitigate, as far as possible, the negative effects of the unprecedented and exceptional situation in which our Courts and Tribunals will find themselves when the state of alarm is lifted, in the face of the more than foreseeable avalanche of matters that will be added to those that had to be suspended.

According to the CGPJ, the measures it proposes, based on the principles of efficiency, specificity and globality, will respect the right to effective judicial protection.

I have serious doubts with the number 6.14 with which it is intended to change, permanently, the notification system of the first location, so that the employer would be informed of his defendant status through the authorised email address, relegating to the memory the most reliable means of certified postal mail.

Undoubtedly, the proposed measure will be highly effective if what is sought is to discharge the courts through the increase in the number of procedures concluded with a sentence handed down in a hearing at which the defendant will not have been able to appear for not knowing of the existence of the lawsuit.

But just because it's effective doesn't mean it's decent or constitutionally acceptable.

With ideas like this, I would not be surprised to see one of those privileged skulls that rule us, announcing that, from now on, trials in the social jurisdiction will be held by the rule of the defendant's N.I.F.; if it is an even number, this week you will be able to defend yourself in the Chamber and if it is odd, you wait for the sentence, if you come to know about it for not having passed the sentence in voce.

Or that from now on notifications will be made through the “pinto, pinto, gorgorito”, system, and so the children of Spain will know, in addition to what the ERTE is, how to end the State of Law.

I trust that this and other proposed measures will not pass the cut so that, when we return to business, we do not find that the rule of law has disappeared.

I write on Good Friday. We begin our particular Stations of the Cross, although they make us lay.

May God catch us confessed. 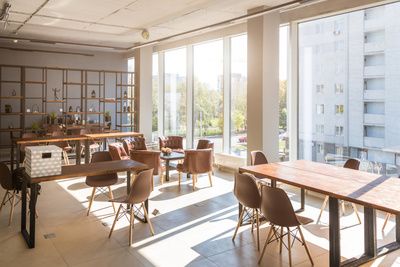 Leases of business premises and the Coronavirus 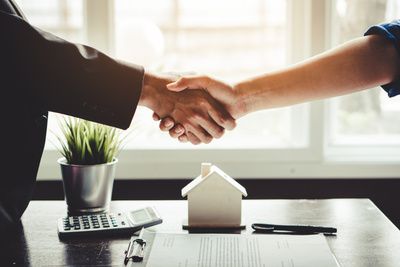 Housing lease contracts in the current State of Alarm