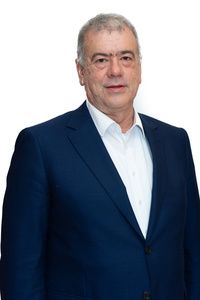 As a practicing lawyer since 1994, Antonio has gained broad experience in Private and Public Law. He has specialized in commercial, labour and bankruptcy law.

Antonio has been a partner at Balms Abogados since 2000. He later joins the executive team, where he becomes co-directing partner of the office in Vigo, position he has held ever since its opening in 2000.

President of Balms Foundation for Children. Established in 2002, the foundation aims at working in favour of marginalized and underprivileged children. Our work is being carried out in Colombia, Peru, And the Republic of Congo.

After completing his high-school education in a center of the Compañía de Jesus in Vigo, he attended University of Navarra. There he completed a degree In Law with excellent results. Following this period, for four years, he sharpens his knowledge with one of the most prestigious academies in Madrid after successfully entering the bar.

Throughout his continuous training process he pursues various courses and degrees: School for Legal Practice at the Complutense University in Madrid (1995), a PhD. from the University of Vigo in 1996-1997, and a master in Corporate Law at the European Business School in 1996.

Apart from Spanish, he speaks English and Portuguese. 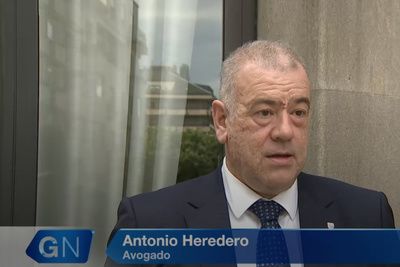 Today they interviewed one of our lawyers again, this time our colleague and partner, Antonio Heredero González-Posadas and the television newscast of Galicia Television, which emphasizes the possibility of making a will in the event of an epidemic. 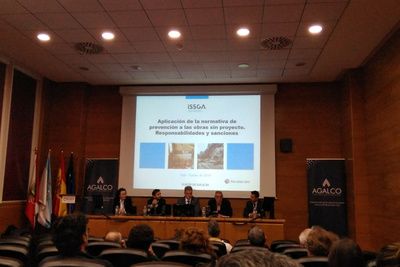 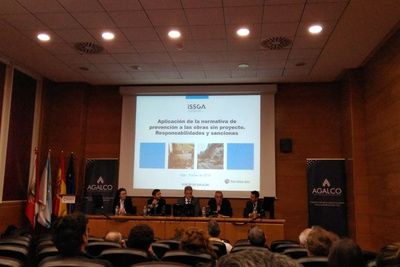