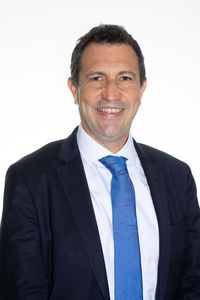 Juan Ramón Camacho Vázquez joined the firm in 1998 with the opening of the new office in Galicia as head of the civil and commercial department. He also acts as director of the office in Vigo.

Juan Camacho has always focused on civil matters in the commercial area. An expert lawyer in competition law, he currently heads this department, with proven successes, such as the lorry cartel with more than 100 lorries or the milk cartel with around 900 farmers at present.

Likewise, as a lawyer he has a lot of experience in bankruptcy proceedings taking place in Galicia, he has participated in matters of interest such as the reversion of Pazo de Congresos, the main auditorium of the city of Vigo to the City Council of Vigo.

He has been representative of several foreign companies in Spain, most of them from Portugal, and has actively participated as an executive member with a key role in the implementation of the new data protection regulations, being currently representative before the Data Protection Agency of several companies.

Since 1998, Juan has provided legal advice to numerous companies, especially in the field of transport. He is a member of the executive committee of several companies and is legal advisor to important groups of companies in Galicia.

Juan has published articles and has participated in the scientific committee of the Institute of Culture, Science and Technology, in which prestigious entities such as the University of Vigo, the National Association of Canned Food Manufacturers and the Galician Regional Government also participate.

Juan is currently the Foundation's secretary performing various administrative and management functions since its inception as part of the office in Vigo. 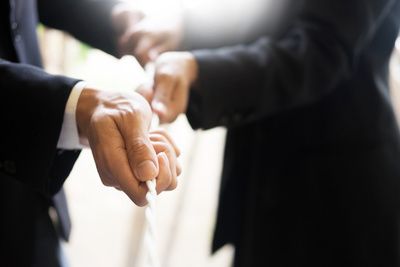 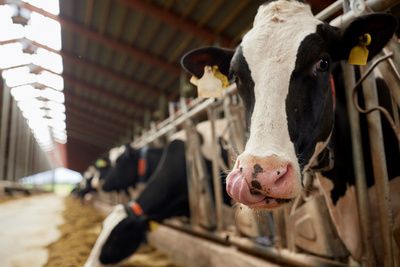 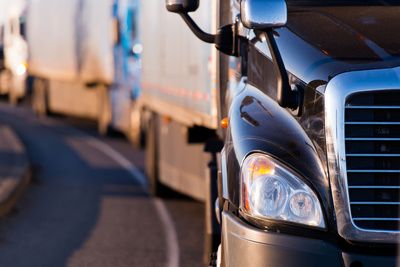 BGI Spain - Truck cartel. What to do if I have not claimed yet?

Balms Abogados' Competition law department was created three years ago, with the conviction that the claim for the damages suffered by the truck business community derived from the truck cartel, will place ourselves in a field of great interest.